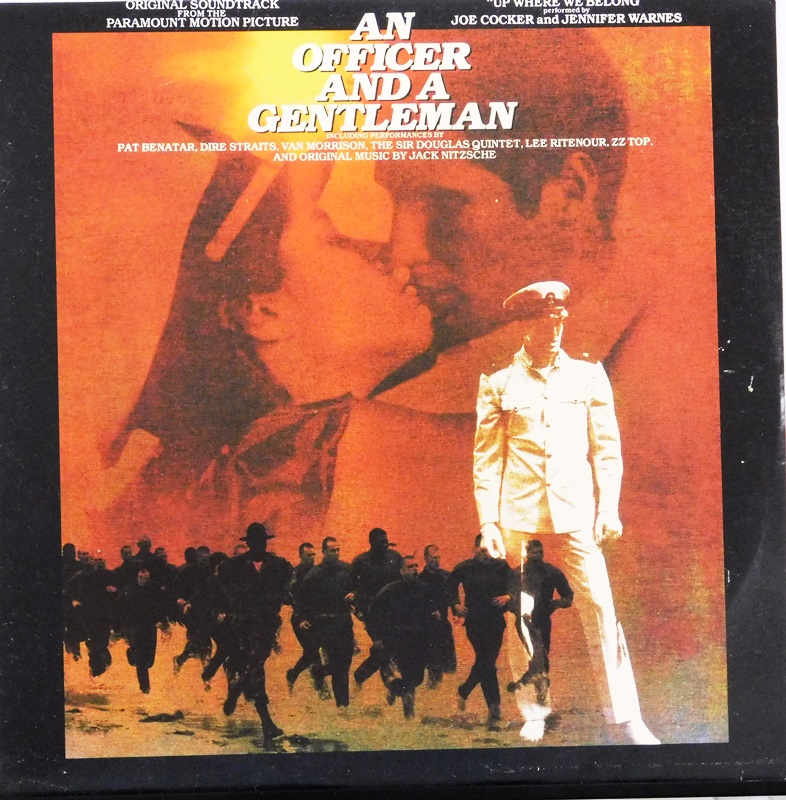 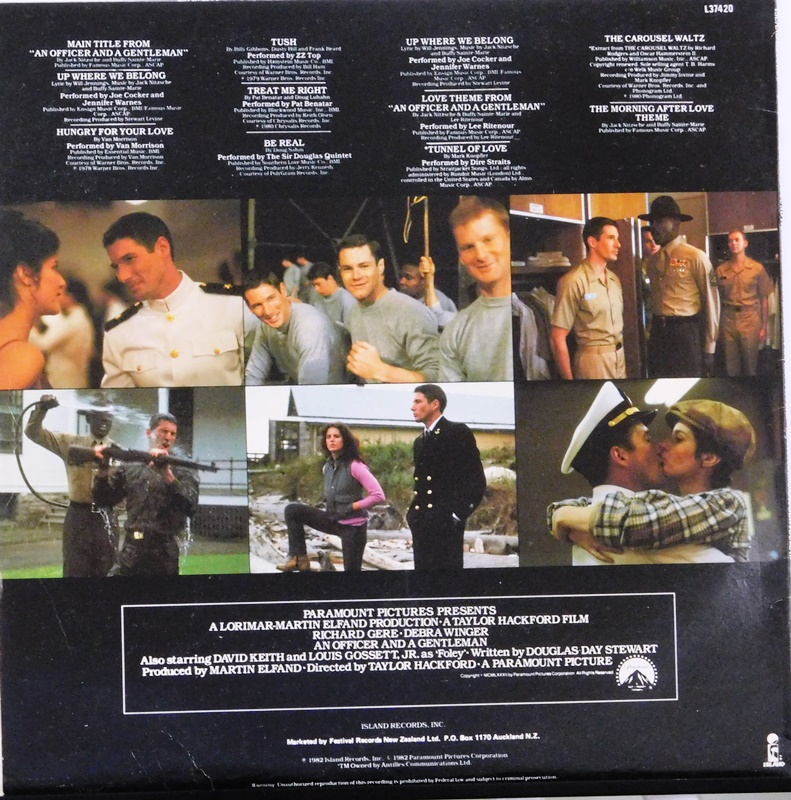 An Officer And A Gentleman - Soundtrack

An Officer and a Gentleman is a 1982 American romantic drama film[3] starring Richard Gere, Debra Winger, and Louis Gossett Jr., who won the Academy Award for Best Supporting Actor for the film, making him the first African American male to do so. It tells the story of Zack Mayo (Gere), a United States Navy Aviation Officer Candidate who is beginning his training at Aviation Officer Candidate School. While Zack meets his first true girlfriend during his training, a young "townie" named Paula (Winger), he also comes into conflict with the hard-driving Marine Corps Gunnery Sergeant Emil Foley (Gossett Jr.) training his class.

The film was written by Douglas Day Stewart and directed by Taylor Hackford. Its title is an old expression from the Royal Navy and later from the U.S. Uniform Code of Military Justice's charge of "conduct unbecoming an Officer and a Gentleman" (from 1860). The film was commercially released in the U.S. on August 13, 1982. It was well received by critics, with a number calling it the best film of 1982. It also was a financial success, grossing $130 million[2] against a $6 million budget.[1]