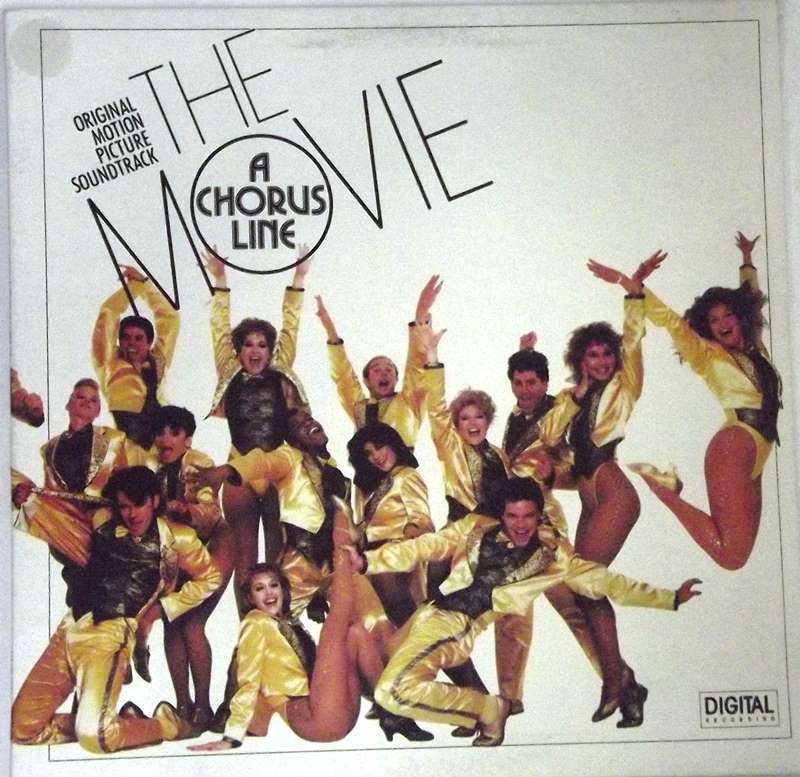 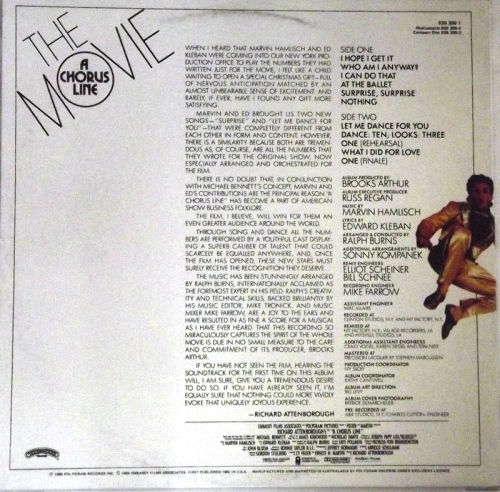 A Chorus Line, which premiered in 1975, had the distinction of being the longest-running Broadway show until a 1983 show called Cats swiped the record away. A Chorus Line is still one of the most beloved musicals of all time, however, even resulting in a relatively well-done movie version in 1985. Nothing much occurs during the course of A Chorus Line story-wise, except the audiences come to care for a line of prospective dancers who are auditioning for a place in the chorus line of a new musical, and only eight can be chosen. Many of the songs are not very well-known, but A Chorus Line is a showcase more for dancers than vocalists. The original German cast recording is a fine showing, but the original Broadway cast and the film soundtrack are both stronger, with more familiar renditions of the songs for those who are fans of the show.