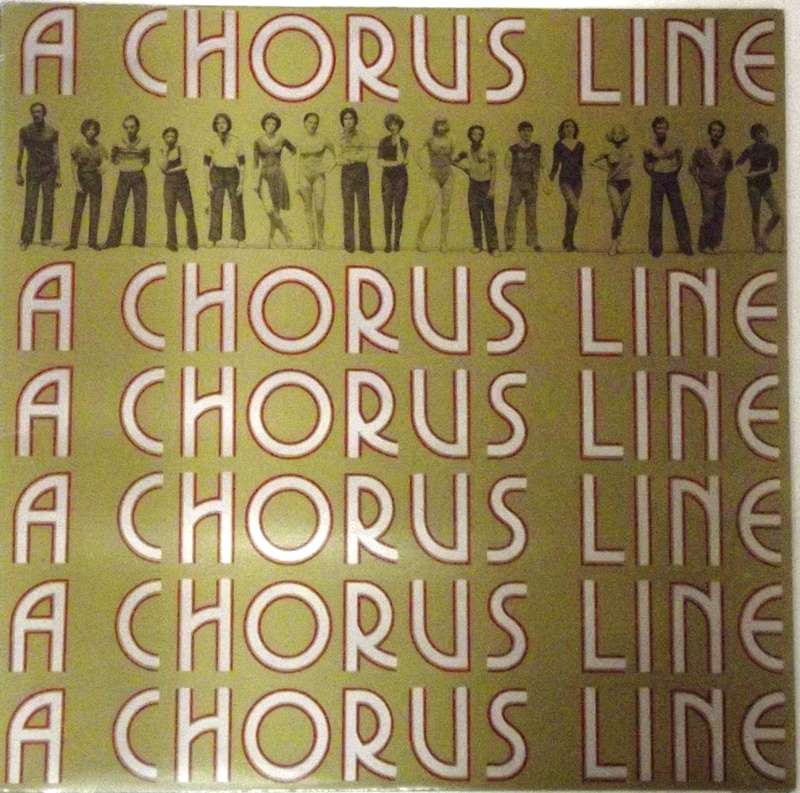 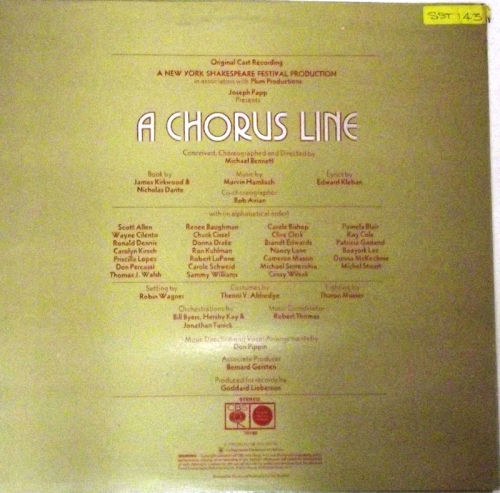 A Chorus Line is a musical with music by Marvin Hamlisch, lyrics by Edward Kleban and a book by James Kirkwood, Jr. and Nicholas Dante. Centred on seventeen Broadway dancers auditioning for spots on a chorus line, the musical is set on the bare stage of a Broadway theatre during an audition for a musical. A Chorus Line provides a glimpse into the personalities of the performers and the choreographer as they describe the events that have shaped their lives and their decisions to become dancers.

Following several workshops and an Off-Broadway production, A Chorus Line opened at the Shubert Theatre on Broadway July 25, 1975, directed and choreographed by Michael Bennett. An unprecedented box office and critical hit, the musical received twelve Tony Award nominations and won nine, in addition to the 1976 Pulitzer Prize for Drama.