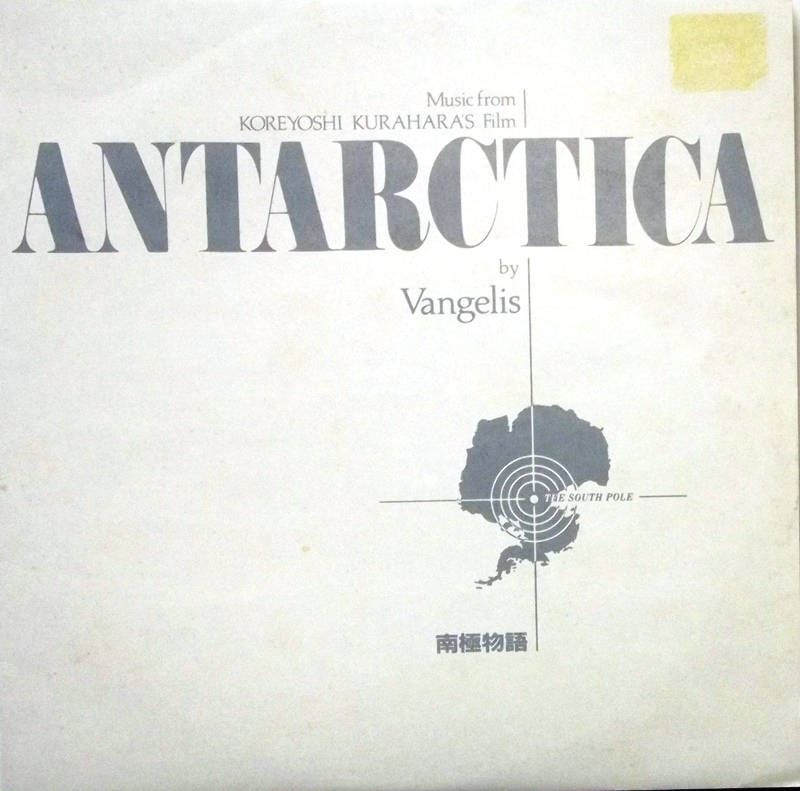 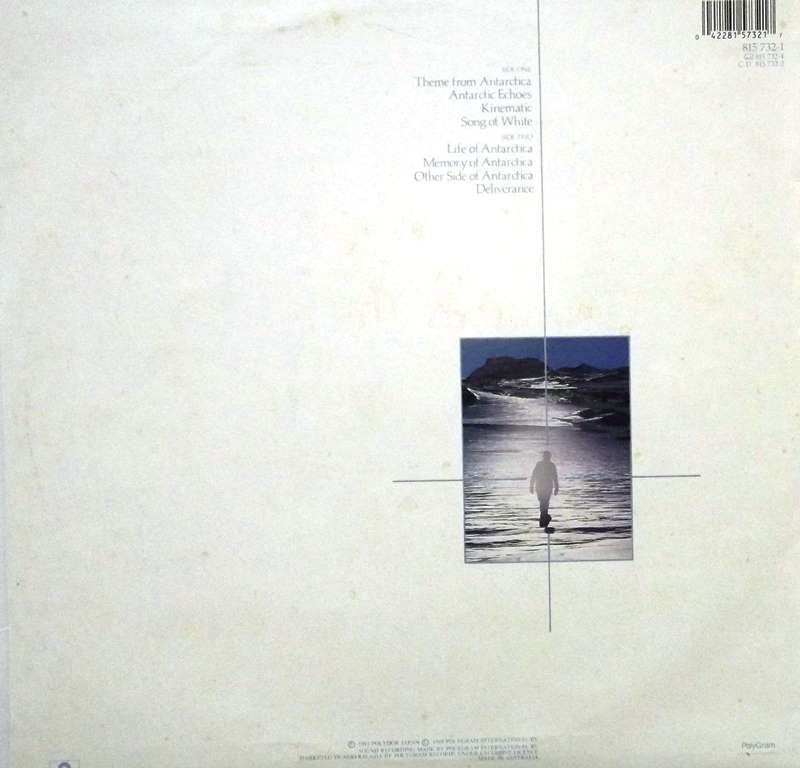 Antarctica is soundtrack album by the Greek electronic composer Vangelis, released in 1983. It is the score of the 1983 Japanese film Antarctica ("Nankyoku Monogatari", lit. "South Pole Story") directed by Koreyoshi Kurahara,[2] and was nominated by the Japan Academy for "Best Music Score".