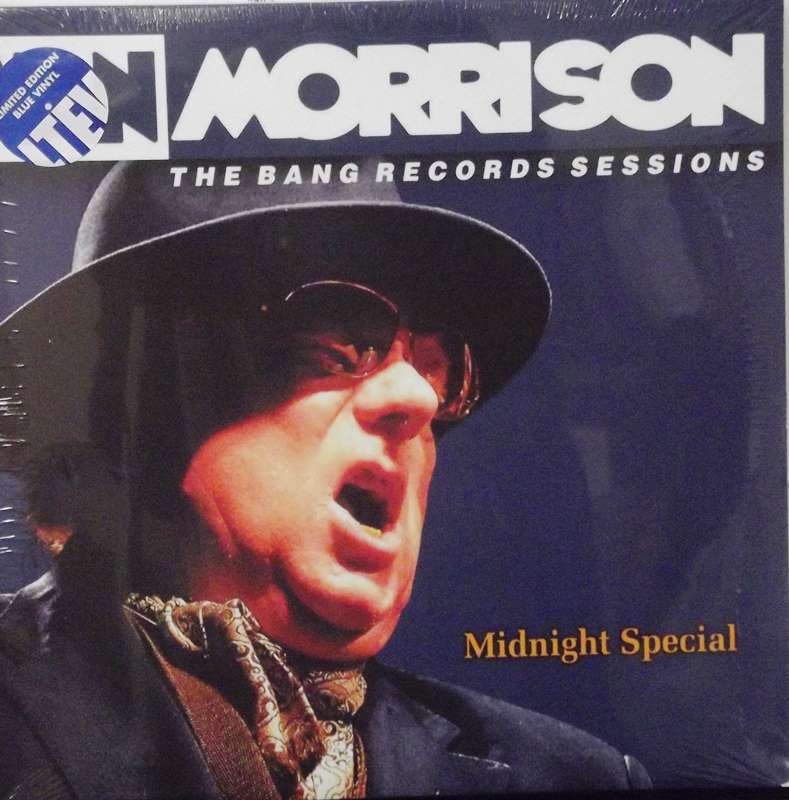 Van Morrison "Midnight Special- The Bang Records Sessions" features the 1967 hit album "Blowin' Your Mind" (hailed by Rolling Stone magazine as an essential album of that year) plus ten bonus tracks and alternative takes. The album also yields the worldwide hit single "Brown Eyed Girl", a single that over 50 years later, still remains one of the most requested songs on U.S. radio.