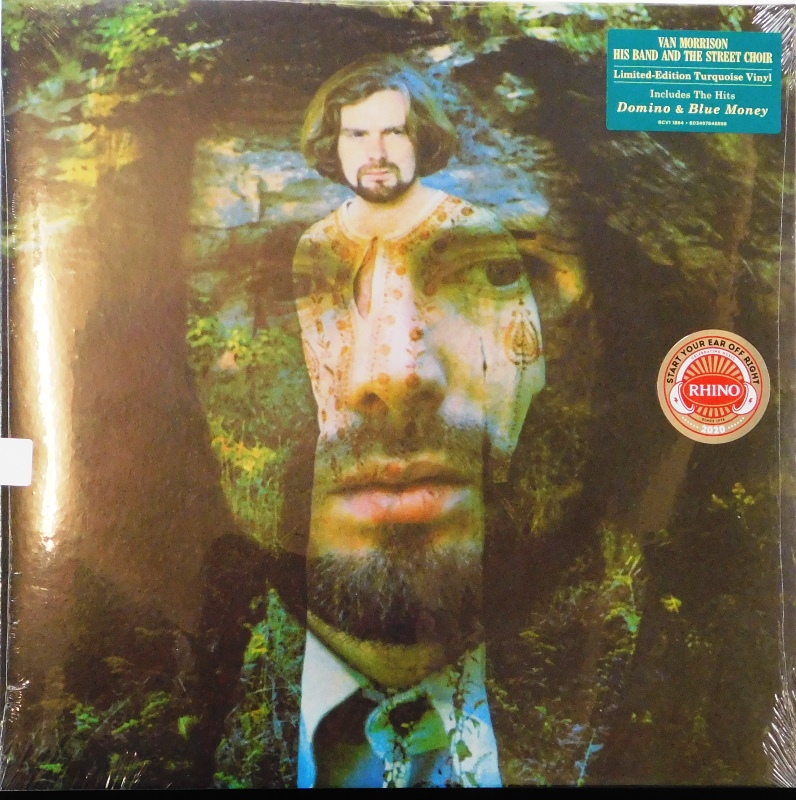 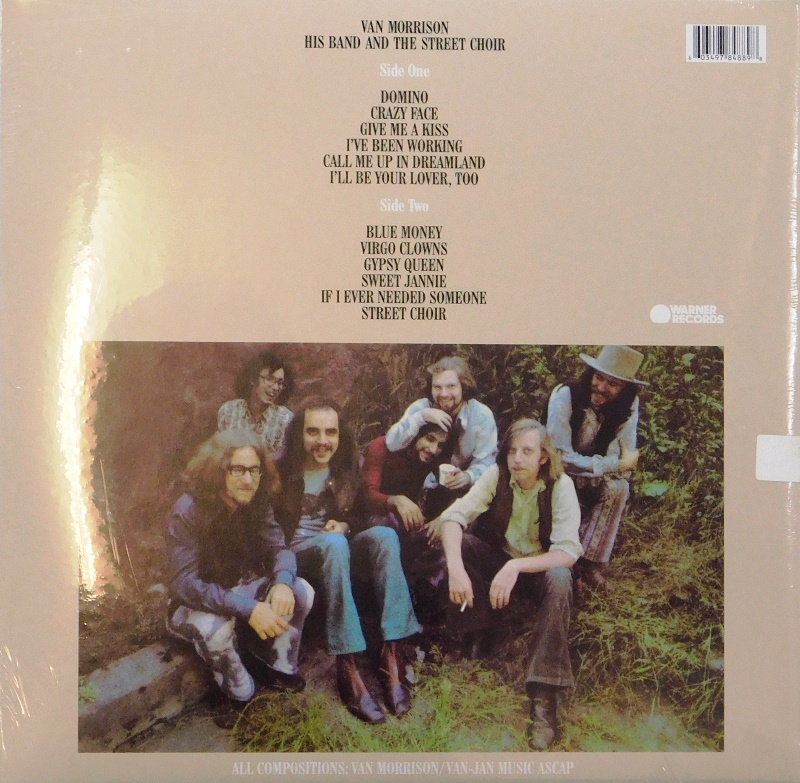 His Band And The Street Choir (Coloured Vinyl)

His Band and the Street Choir (also referred to as Street Choir)[1] is the fourth studio album by Northern Irish singer-songwriter Van Morrison. It was released on 15 November 1970 by Warner Bros. Records. Originally titled Virgo's Fool, Street Choir was renamed by Warner Bros. without Morrison's consent. Recording began in early 1970 with a demo session in a small church in Woodstock, New York. Morrison booked the A&R Studios on 46th Street in New York City in the second quarter of 1970 to produce two sessions of songs that were released on His Band and the Street Choir.

Reviewers praised the music of both sessions for its free, relaxed sound, but the lyrics were considered to be simple compared with those of his previous work. Morrison had intended to record the album a cappella with only vocal backing by a vocal group he called the Street Choir, but the songs released on the album that included the choir also featured a backing band. Morrison was dissatisfied with additional vocalists to the original quintet that made up the choir, and these changes and others have led him to regard Street Choir poorly in later years.

His Band and the Street Choir was as well received as Morrison's previous album, Moondance, peaking at number 32 on the Billboard 200 and number 18 on the UK Album Chart. It owes its success mainly to the US Top Ten single "Domino", which was released before the album and surpassed Morrison's 1967 hit, "Brown Eyed Girl". As of 2019, "Domino" remains the most successful single of Morrison's solo career. Two other singles were released from the album, "Blue Money" and "Call Me Up in Dreamland"; although less successful, they still managed to reach the Billboard Hot 100.