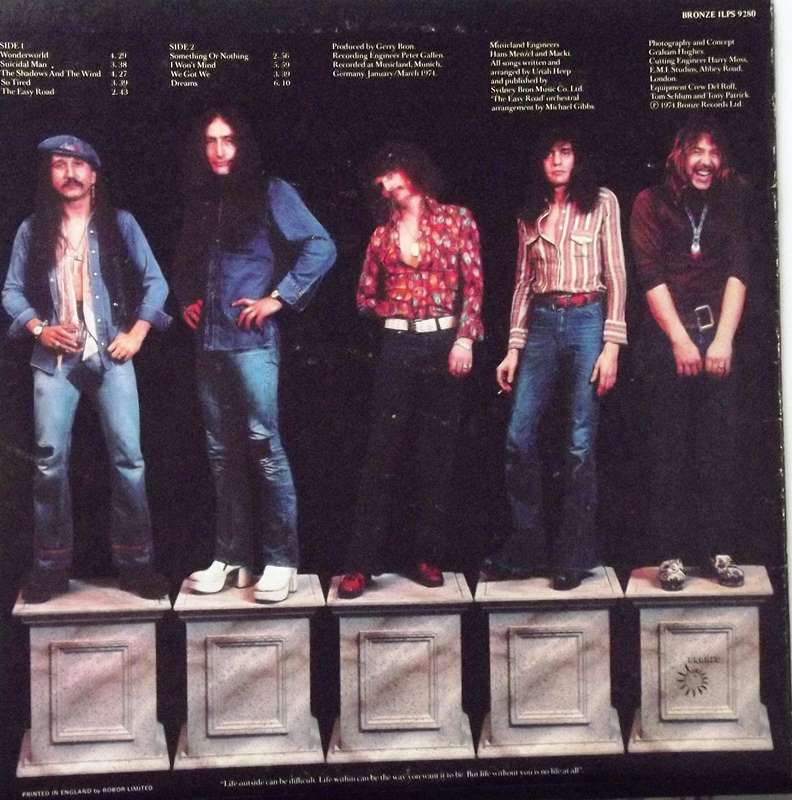 The original vinyl release was a single sleeve, with the lyrics reproduced on the inner liner.

The album was the last to feature bass player Gary Thain.