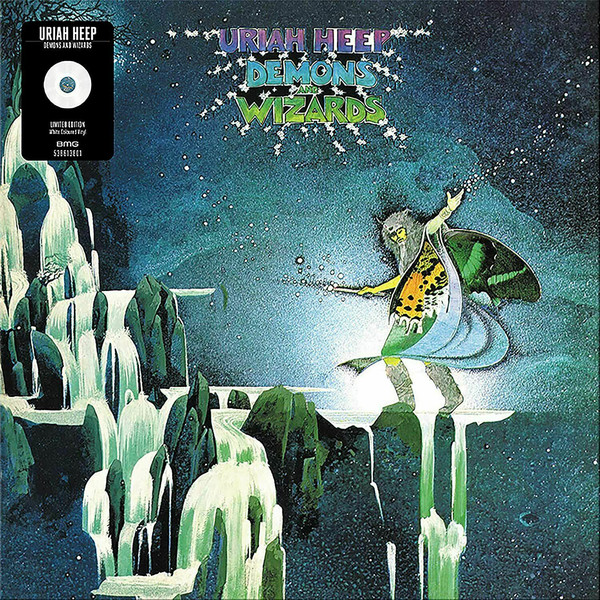 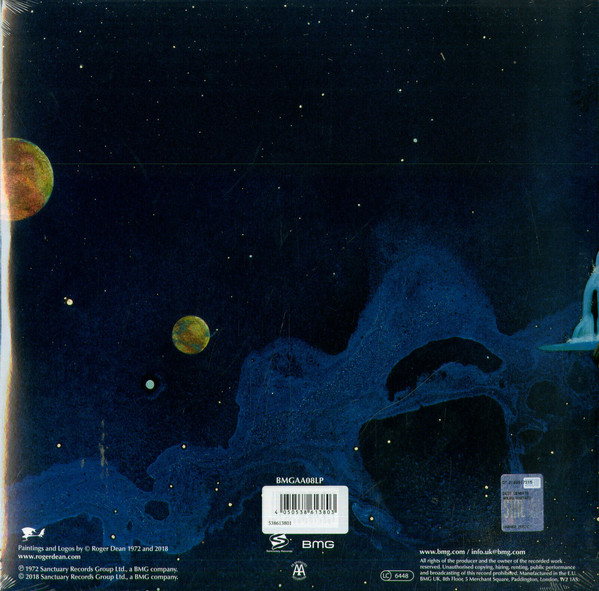 New Zealander Gary Thain, at the time a member of Keef Hartley Band, joined Uriah Heep as a permanent member halfway through another American tour. "Gary just had a style about him, it was incredible because every bass player in the world that I've ever known has always loved his style, with those melodic bass lines," lead guitarist Mick Box commented later.[1] Another addition, of drummer Lee Kerslake (a former bandmate of Hensley's in the Gods and Toe Fat), solidified the rhythm section. Thus the "classic" Uriah Heep lineup was formed, and according to biographer Kirk Blows, "everything just clicked into place".[1] While the album title and Roger Dean's cover art both suggested medieval fantasy, Hensley's notes declared the album to be "just a collection of our songs that we had a good time recording".[2]

Hensley recalled: "The band was really focused at that time. We all wanted the same thing, were all willing to make the same sacrifices to achieve it and we were all very committed. It was the first album to feature that lineup and there was a magic in that combination of people that created so much energy and enthusiasm".[1]