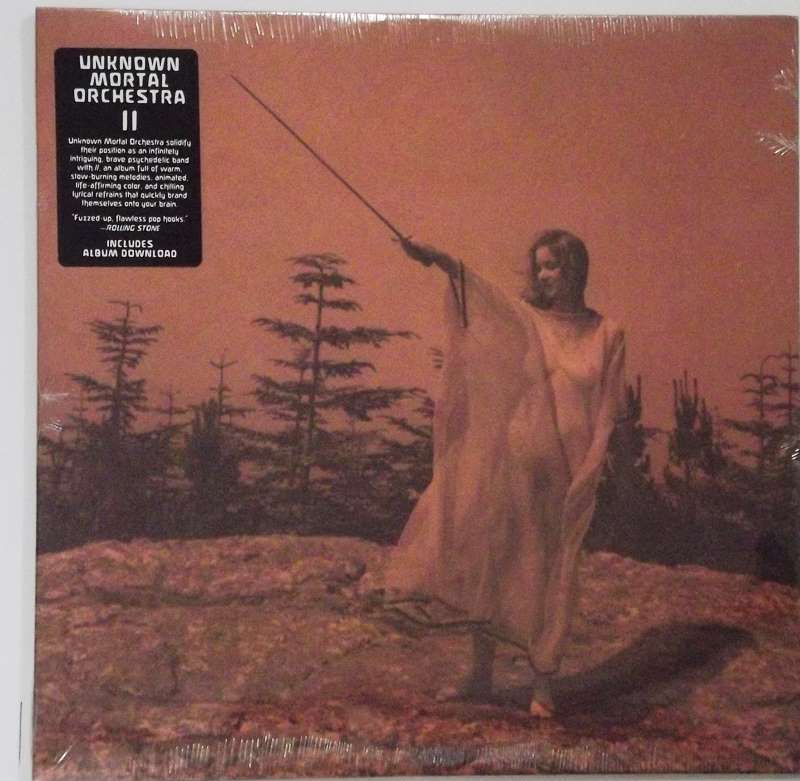 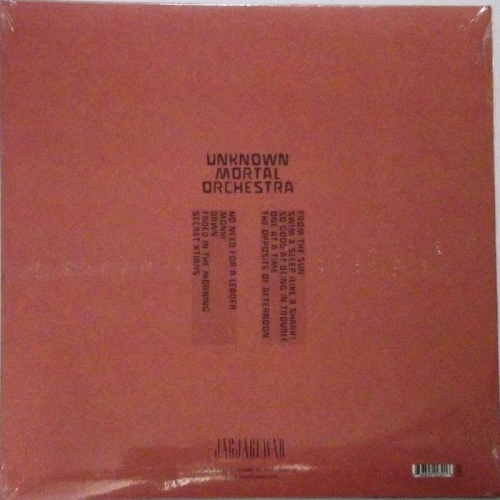 II is the second studio album from the band Unknown Mortal Orchestra, released in February 2013.[1]

The album cover is a photo of British author Janet Farrar taken by husband Stewart Farrar.

II received critical acclaim from most music critics. At Metacritic, which assigns a normalized rating out of 100 to reviews from mainstream critics, the album received an average score of 78, based on 27 reviews, which indicates "generally favorable reviews".[6]

AllMusic gave the album four out of five stars, saying "from the opening moments of the trippy, lo-fi intro 'From the Sun' all the way to the funky-as-a-Hendrix-ballad closer 'Secret Xtians,' II takes risks and achieves greatness."[3]

The Observer gave the album three out of five stars, described "Swim and Sleep (Like a Shark)" as "conjoin[ing] sleep, prettiness and unease", and the album as having "longueurs where Nielson can get a little vague and inward-directed."[4]