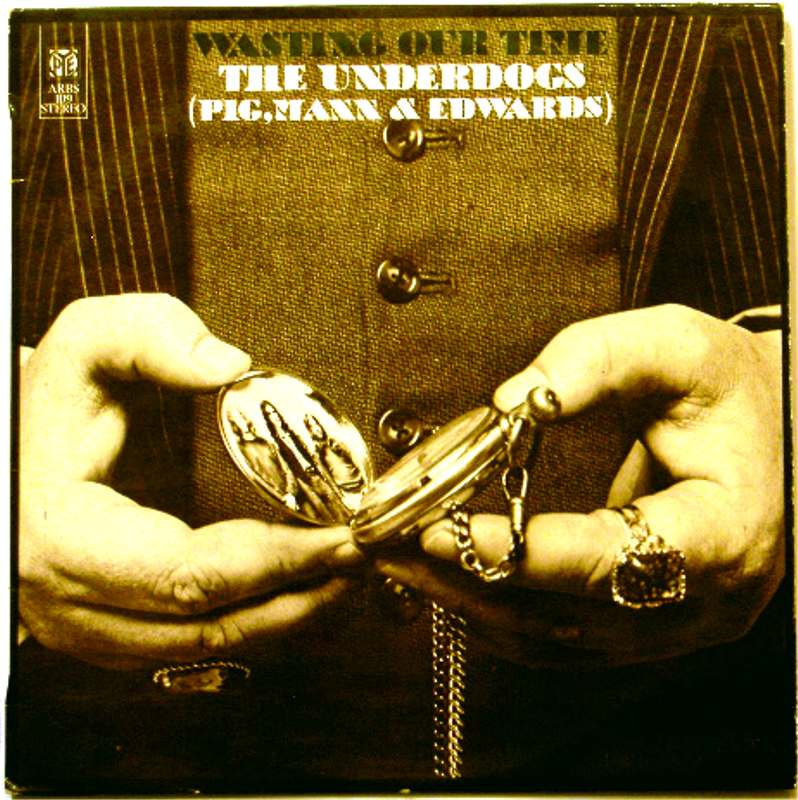 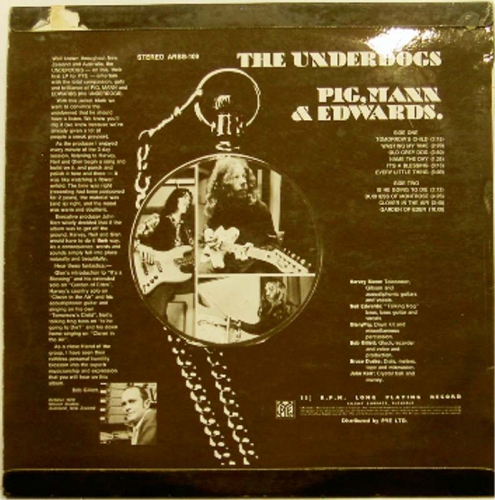 This is a 500 copies only reissue, housed in its original artwork in a vintage styled backflaps sleeve and featuring gatefold poster insert.

ah Wah is proud to release the first ever legit vinyl reissue of New Zealand’s legendary Underdogs’ second LP. By the time of this album, originally released in late 1970, The Underdogs line-up had changed. The original Underdogs had disbanded in 1969, and original guitarist Harvey Mann and bass player Neil Edwards decided to rebirth it with the help of Glen ‘Pig’ Absolum on drums – hence the band’s nickname Pig, Mann & Edwards. This power trio line-up also saw the initial Underdogs UK flavoured R&B sound get heavier and evolve towards a more Cream-ier – Hendrix influenced territory. It was recorded under the production of former Brew man Bob Gillett in their native Auckland and saw its original release on the PYE label.