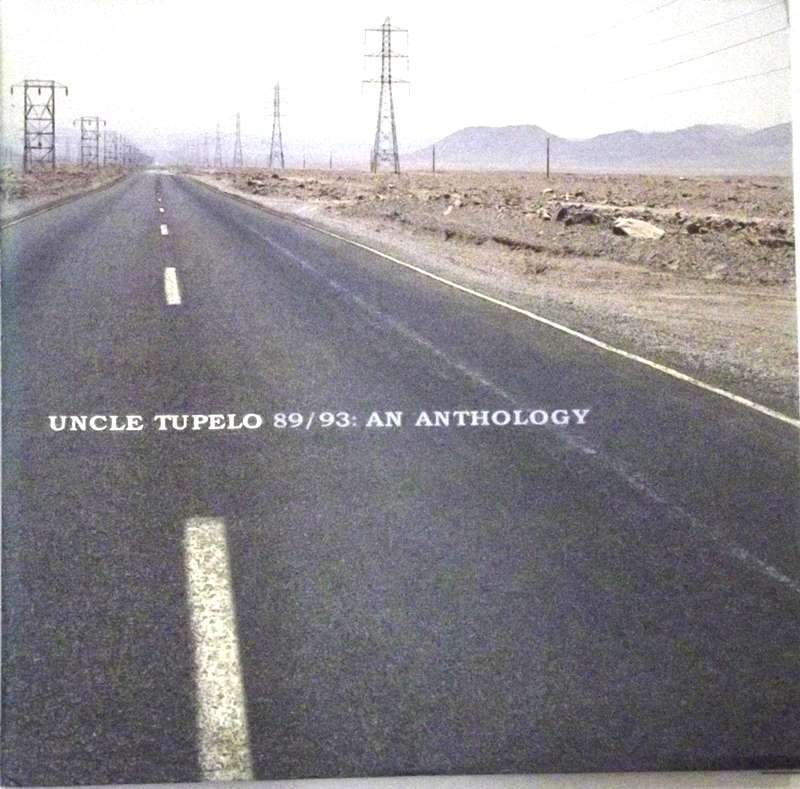 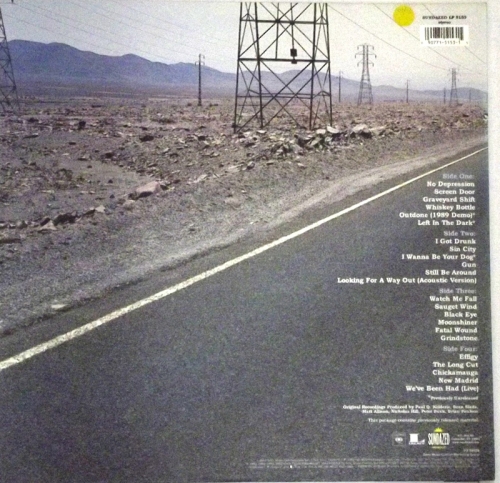 89/93: An Anthology is a retrospective compilation album by American alternative country band Uncle Tupelo, released in 2002 by Legacy Recordings.

The compilation contains mostly original songs from Uncle Tupelo's four studio albums. "Outdone" is a demo version of the song released on No Depression. "I Wanna Be Your Dog" was previously unreleased. "Looking For a Way Out" is an acoustic version of the track released on Still Feel Gone. "Effigy", a Creedence Clearwater Revival cover, was originally released on the 1993 compilation album No Alternative.