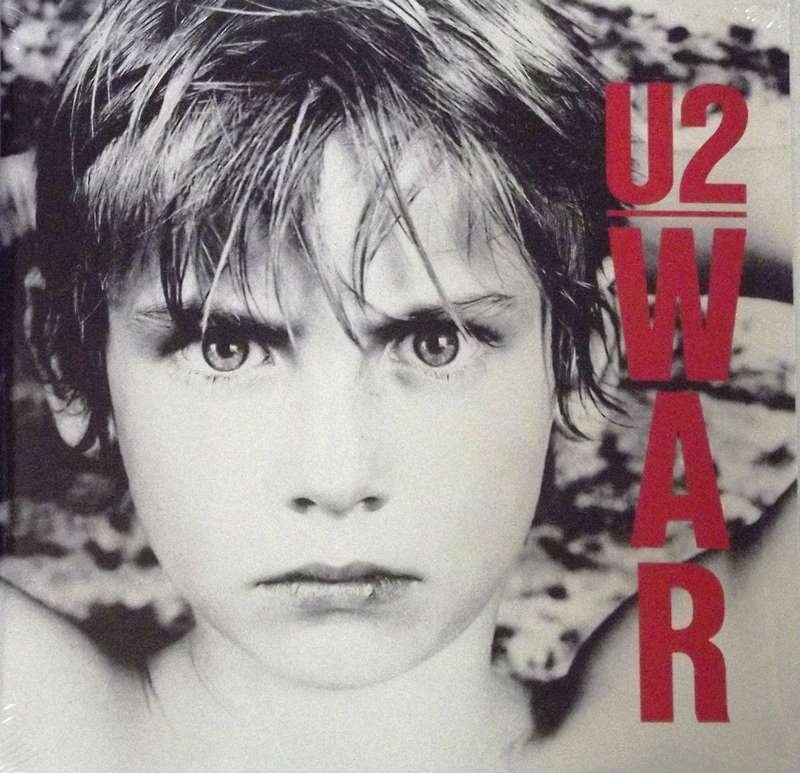 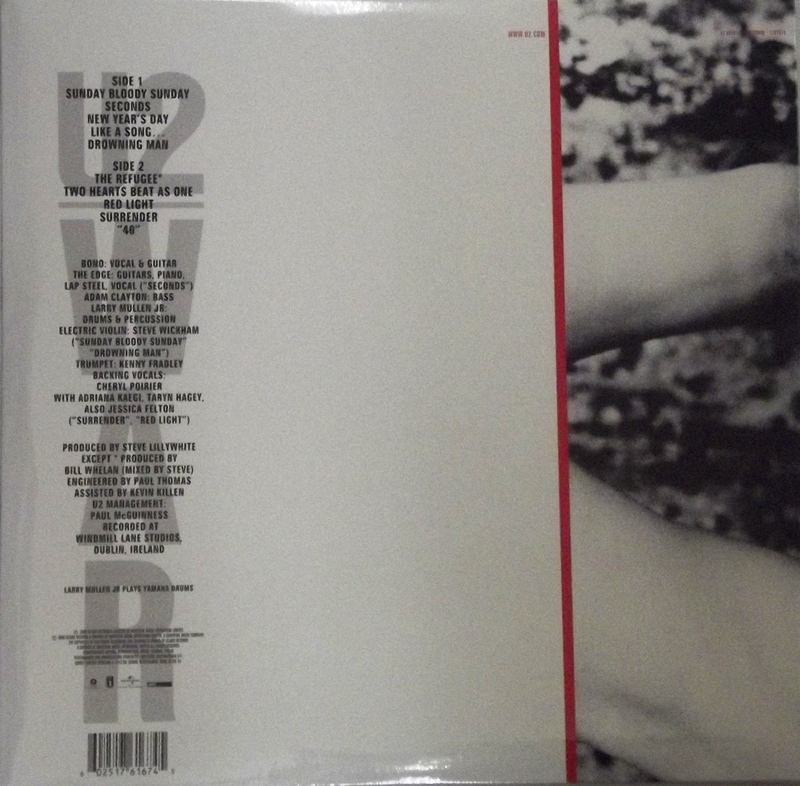 Brand new sealed reissue of this classic album housed in a gatefold cover.

War is the third studio album by Irish rock band U2. It was produced by Steve Lillywhite, and was released on 28 February 1983 on Island Records. The album has come to be regarded as U2's first overtly political album, in part because of songs like "Sunday Bloody Sunday" and "New Year's Day", as well as the title, which stems from the band's perception of the world at the time; Bono stated that "war seemed to be the motif for 1982."[1]

U2 recorded the album from September–November 1982 at Windmill Lane Studios with Lillywhite producing, the group's third consecutive album made at the studio with the producer. While the central themes of their earlier albums Boy and October focused on adolescence and spirituality, respectively,[2] War focused on both the physical aspects of warfare, and the emotional after-effects.[1] Musically, it is also harsher than the band's previous releases. The album has been described as the record where the band "turned pacifism itself into a crusade."[3]

War was a commercial success for the band, knocking Michael Jackson's Thriller from the top of the charts to become the band's first number-one album in the UK. It reached number 12 in the US and became their first gold-certified album there. While poorly received by British critics at the time of release, War has since gained critical acclaim. In 2012, the album was ranked number 223 on Rolling Stone magazine's list of "The 500 Greatest Albums of All Time".[4] The group supported the album with the War Tour through the end of 1983.