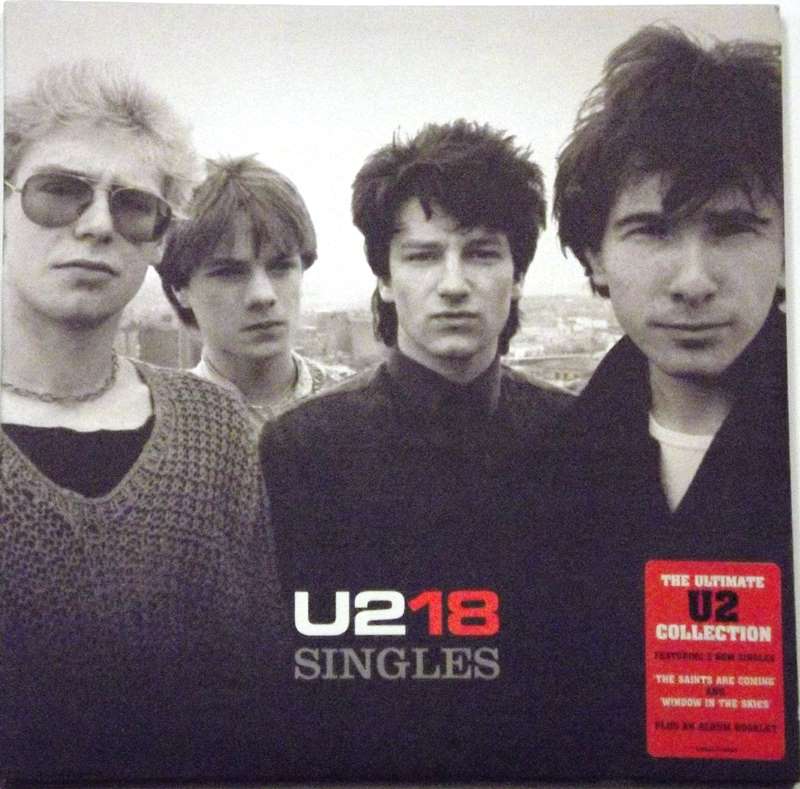 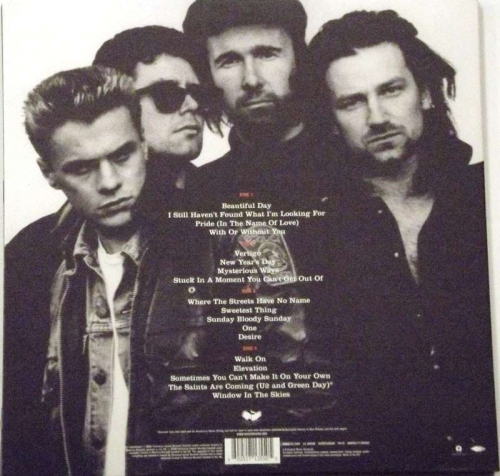 U218 Singles is a greatest hits album by the Irish rock band U2, released in November 2006. In most markets, the album contains 18 songs. The first 16 tracks are 16 of their most successful and popular singles. The seventeenth track is a cover version, in collaboration with Green Day, of The Skids' "The Saints Are Coming" to benefit Hurricane Katrina charities. The eighteenth and closing track is a new song called, "Window in the Skies". However, in some markets, such as the United Kingdom, an extra song, "I Will Follow" is added to the track list as the opening track. U218 Videos, a DVD featuring music videos from throughout U2's career, was released concurrently.

The album debuted on the Billboard 200 albums chart on 9 December 2006 at number 12 with sales of 134,000 copies. It spent 45 weeks on the chart. Despite not being released until November 2006, it was the seventh-highest-selling album in the world that year.[5