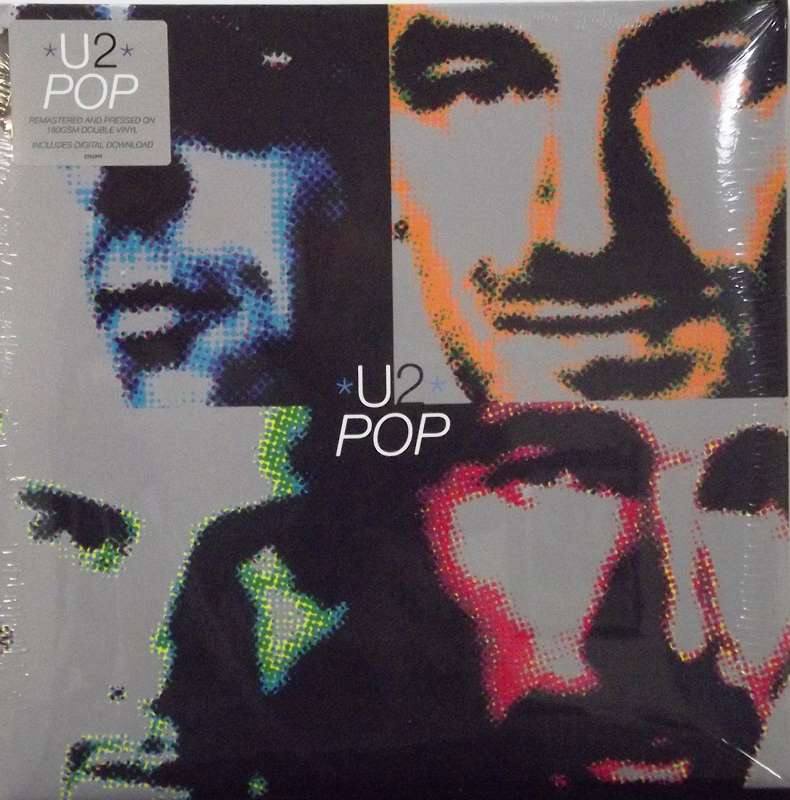 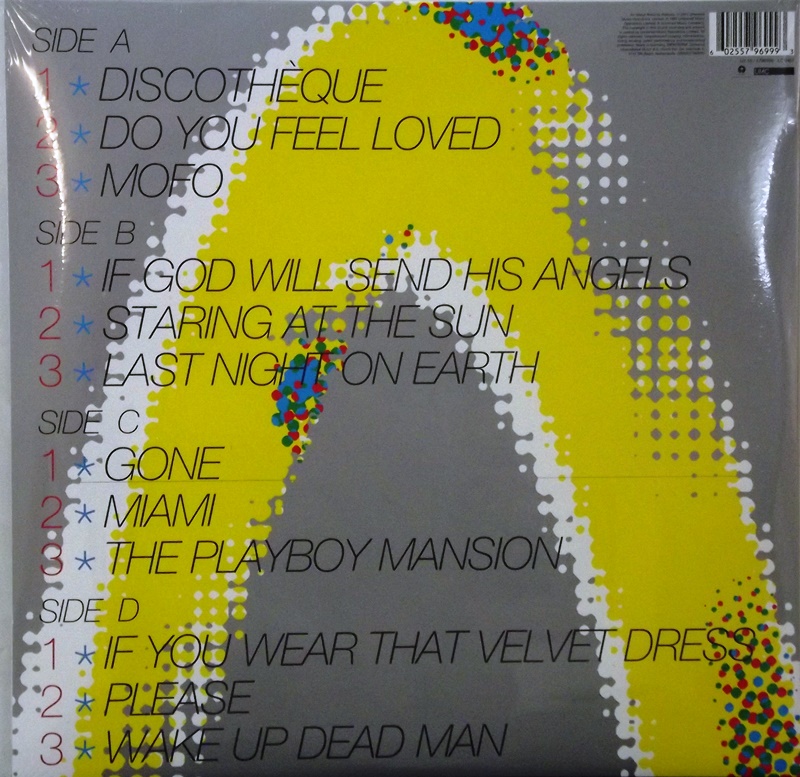 Pop is the ninth studio album by Irish rock band U2. It was produced by Flood, Howie B, and Steve Osborne, and was released on 3 March 1997 on Island Records. The album was a continuation of the band's 1990s musical reinvention, as they incorporated alternative rock, techno, dance, and electronica influences into their sound. Pop employed a variety of production techniques that were relatively new to U2, including sampling, loops, programmed drum machines, and sequencing.

Recording sessions began in 1995 with various record producers, including Nellee Hooper, Flood, Howie B, and Osborne, who were introducing the band to various electronica influences. At the time, drummer Larry Mullen Jr. was inactive due to a back injury, prompting the other band members to take different approaches to songwriting. Upon Mullen's return, the band began re-working much of their material but ultimately struggled to complete songs. After the band allowed manager Paul McGuinness to book their upcoming 1997 PopMart Tour before the record was completed, they felt rushed into delivering it. Even after delaying the album's release date from the 1996 Christmas and holiday season to March 1997, U2 ran out of time in the studio, working up to the last minute to complete songs.

In February 1997, U2 released Pop's techno-heavy lead single, "Discothèque", one of six singles from the album. The record initially received favourable reviews from critics and reached number one in 35 countries, including the United Kingdom and the United States. However, the album's lifetime sales are among the lowest in U2's catalogue, and it received only a single platinum certification by the Recording Industry Association of America.[1] Retrospectively, the album is viewed by some of the music press and public as a disappointment. The finished product was not to U2's liking, and they subsequently re-recorded and remixed many of the songs for single and compilation album releases. The time required to complete Pop cut into the band's rehearsal time for the tour, which affected the quality of initial shows.