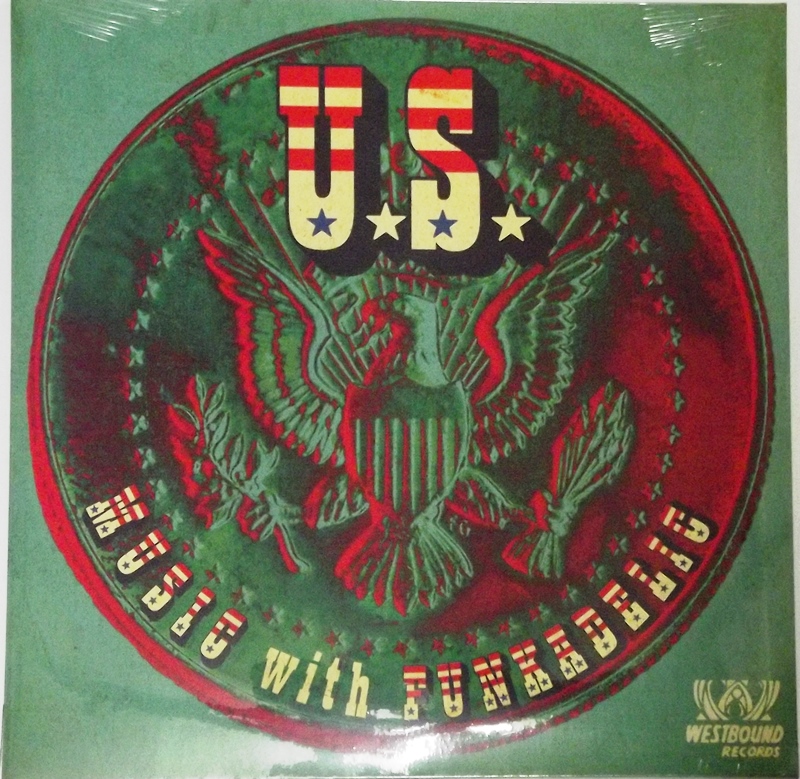 Brand new sealed album from Westbound records. Made in the USA.

U.S. Music with Funkadelic is a self-titled album consisting of tracks recorded in the early 1970s by the band United Soul with input from members of Funkadelic. The album was released by Westbound Records in 2009, and was licensed by Ace Records for its European release.

U.S. Music with Funkadelic was George Clinton's first attempt to launch a P-Funk spin off act using up and coming musicians from his home town of Plainfield, New Jersey. "U.S." refers to the band United Soul, whose lead vocalist and guitarist Garry Shider provided guest vocals on the Funkadelic album Maggot Brain in 1971.[1] Following this, Clinton signed United Soul to his label, Parliafunkadelicment Thang Inc, and facilitated a collaboration between them and a few of his Funkadelic bandmates who were based in Toronto at the time.[1] The group recorded the five songs presented on this album, though only the tracks "Baby I Owe You Something Good" and "I Miss My Baby" were originally released as a one-off single by Westbound in 1972.[2] The release was credited to "U.S. Music with Funkadelic", which was probably meant to denote "U.S. with Music by Funkadelic" or simply "U.S. with Funkadelic".[citation needed]