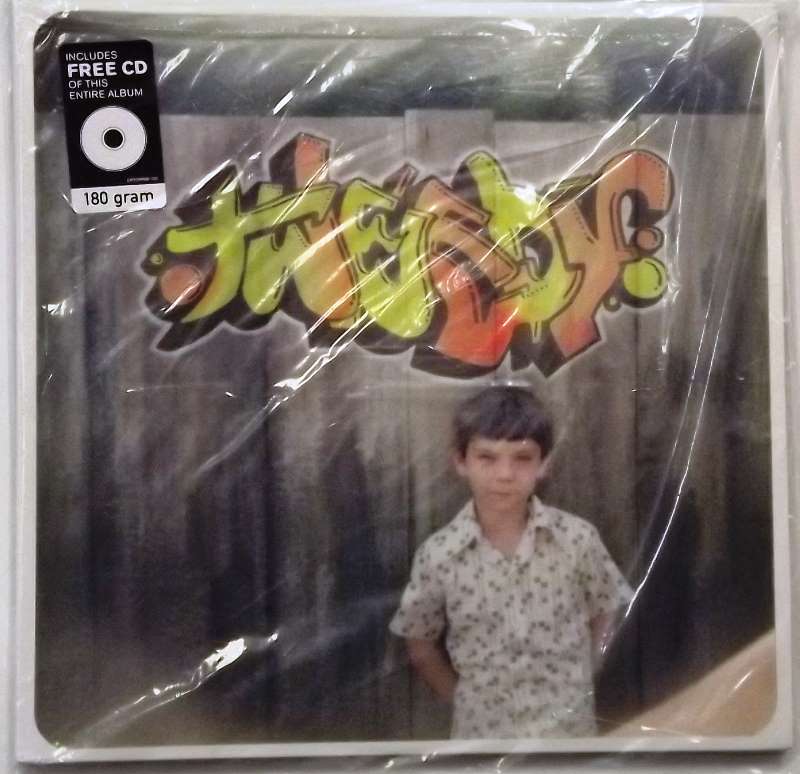 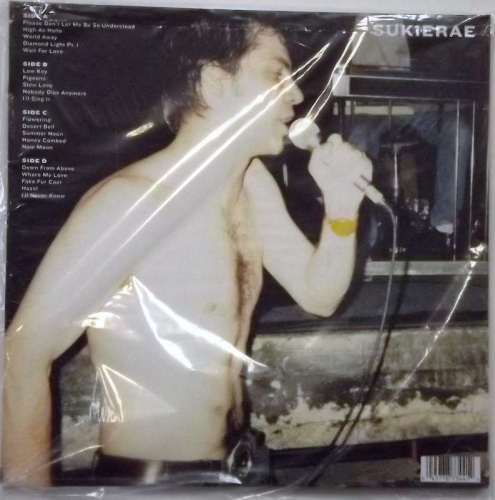 Sealed brand new 180 gram double album with a gatefold cover from the front man of Wilco. Includes a free CD of the entire album.

Sukierae is the debut album by Tweedy, a side project formed by Jeff Tweedy and his son Spencer. It was released on September 23, 2014, and features 20 new songs. The album is promoted by a new band touring under the Tweedy name.