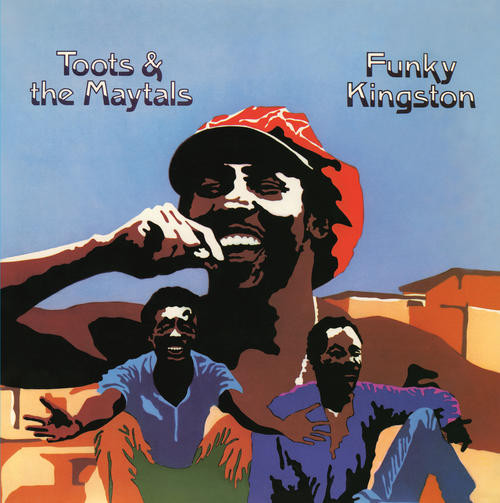 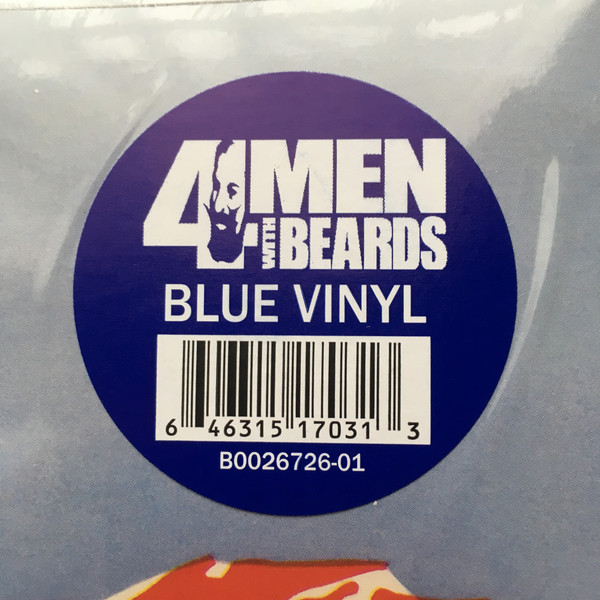 Funky Kingston is the name of two albums by Jamaican reggae group Toots and the Maytals. The first was issued in Jamaica and the United Kingdom in 1973 on Dragon Records, a subsidiary label of Island Records, owned by Chris Blackwell.[2] A different album, with the same cover and title, was issued in the United States in 1975 on Mango Records. That album was compiled from three previous Maytals albums by Island Records employee Danny Holloway and peaked at #164 on the Billboard 200. It was also voted the eleventh best album of 1975 in the annual Jazz & Pop poll.[3] In 2003, the American version was placed at number 378 on Rolling Stone's list of The 500 Greatest Albums of All Time,[4] 380 in a 2012 revised list[5] and 344 in a 2020 revised list.[6]

The Maytals had been consistent hit makers in Jamaica during the 1960s, and had even given the genre its name with their single "Do the Reggay". But when the music for Funky Kingston was recorded at Dynamic Sound Studios in Kingston, reggae music was little known outside of its native Jamaica, other than in musical circles. For instance, demonstrating unfamiliarity with the genre, a 1973 review in International Times called Funky Kingston's music "Jamaican rock'n'roll".[7] Awareness of reggae began to change in 1972 with the release of the seminal film The Harder They Come, which became a cult hit that year in the UK, with its soundtrack featuring two songs by the Maytals.[8] As he would with The Wailers the following year, producer Chris Blackwell tailored the Maytals for the international market on this album.[9]