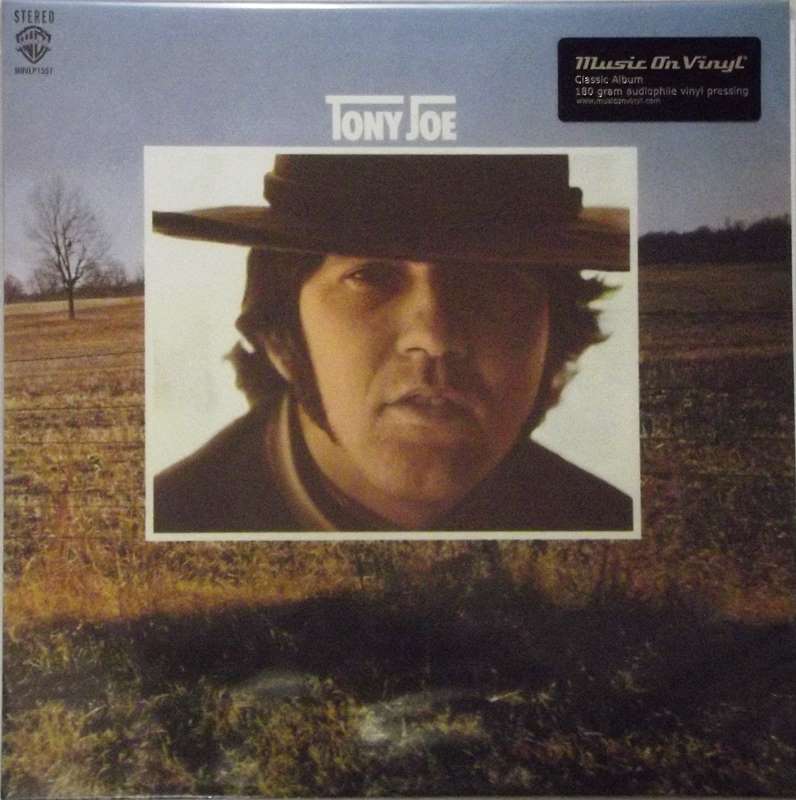 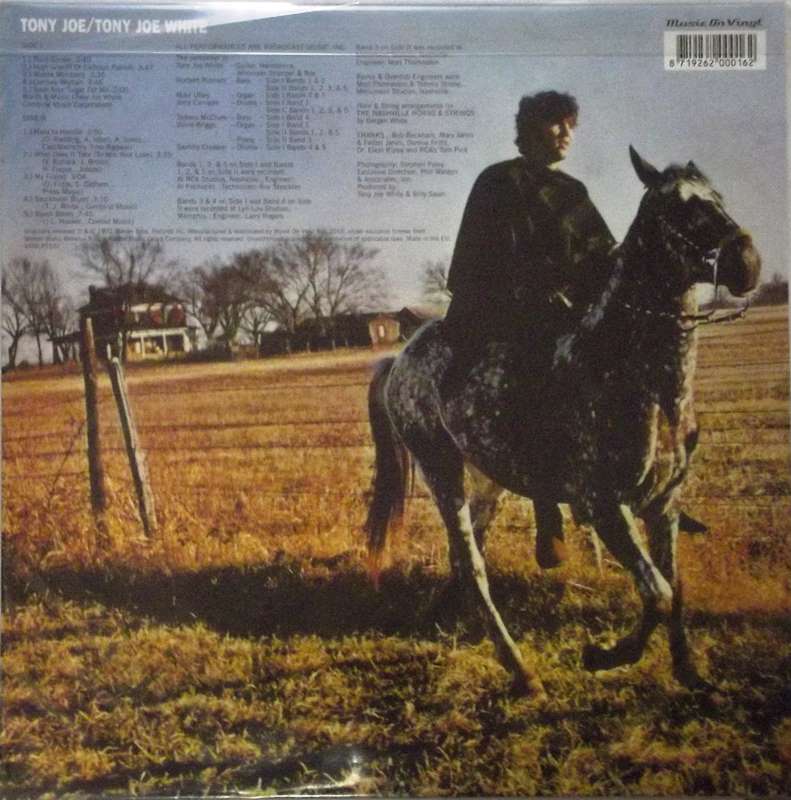 Tony Joe[2][3] was the third studio album released by Tony Joe White. It was released on Monument Records and contained the singles "High Sheriff of Calhoun Parrish" and "Save Your Sugar For Me" It was recorded at RCA Victor Studios, Nashville and Lyn-Lou Studios, Memphis in 1970. It was produced by Billy Swan. A mixture of original recordings and covers, it featured White's versions of "Hard To Handle" made popular by Otis Redding and "Boom Boom" by John Lee Hooker.

The album was re-released on by Movieplay/Intermusic from Portugal in 1993 with a different cover and another title (Groupy Girl). In 1997 it was rereleased by Warner Brothers containing two additional songs - "I Protest" (by Wayne Carson) and "A Man Can Only Stand So Much Pain" (Mickey Newbury).