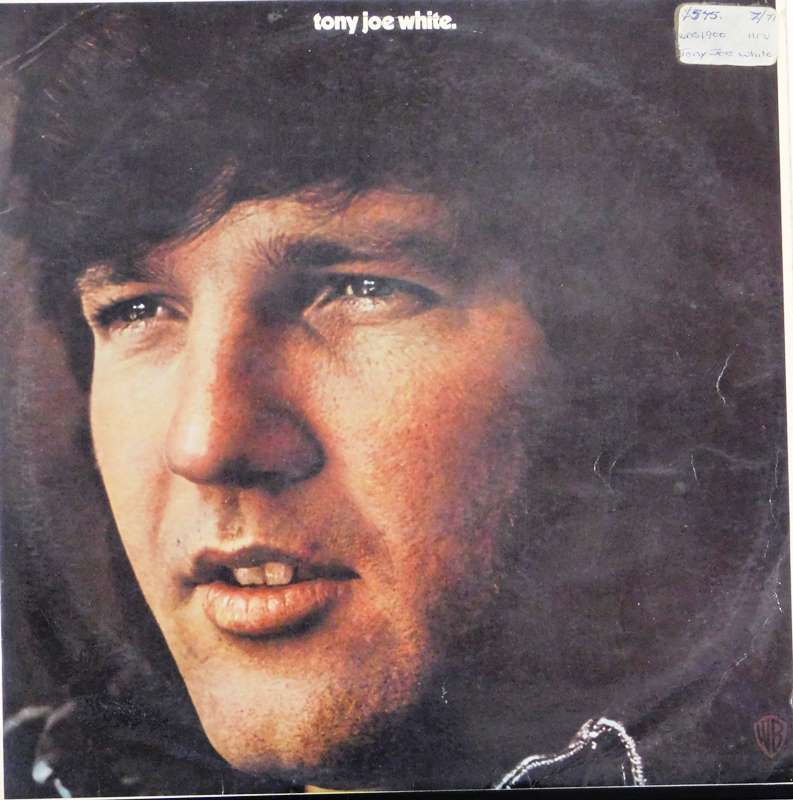 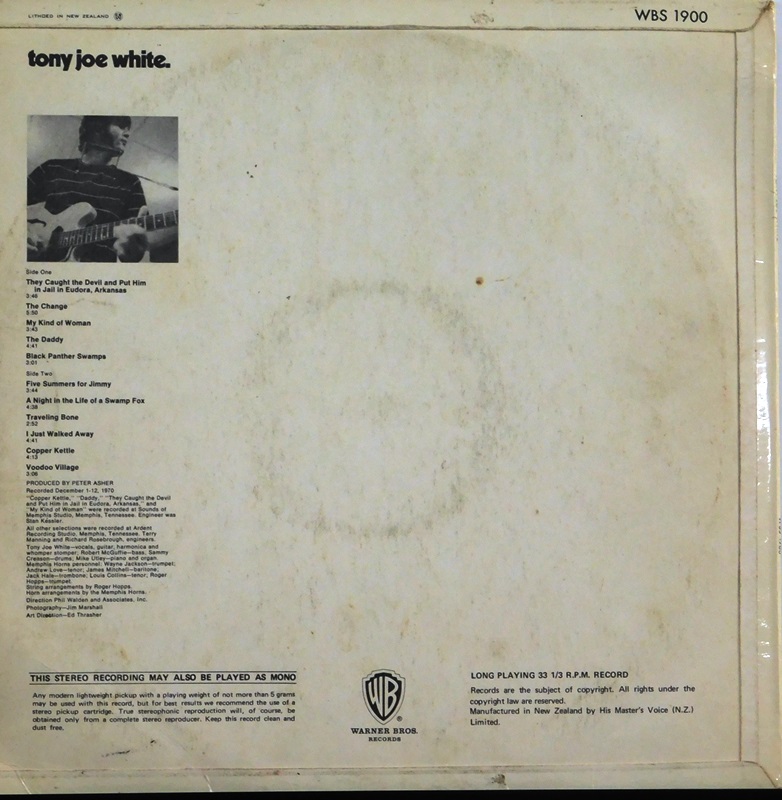 Tony Joe White[1][2] was the fourth album released by Tony Joe White, and the first he released for Warner Brothers. It was produced by Peter Asher and recorded between December 1–12, 1970 at Sounds of Memphis Studio and Ardent Recording Studio, Memphis (engineered by Terry Manning).