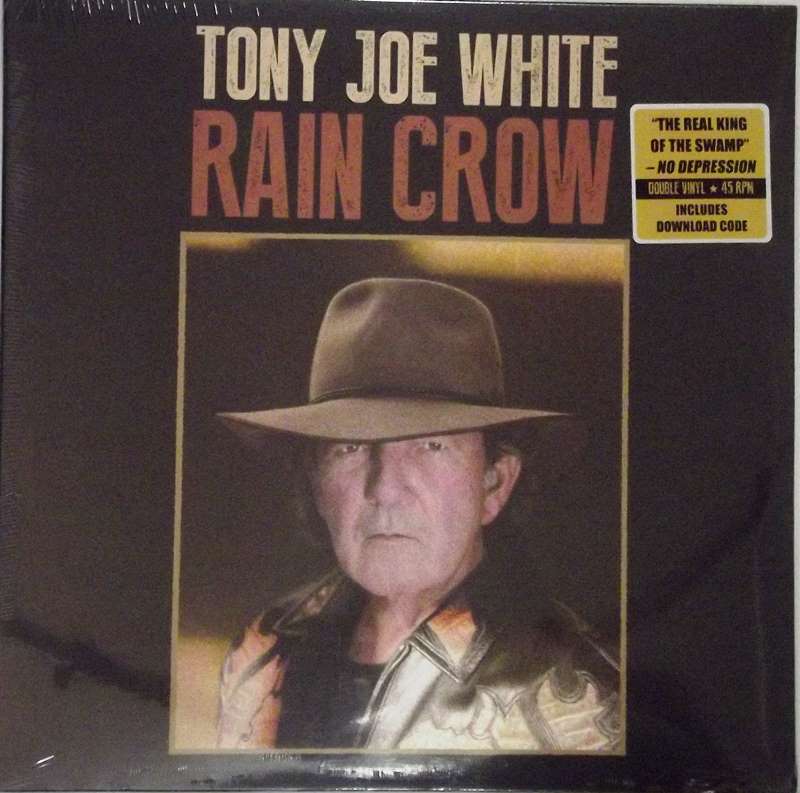 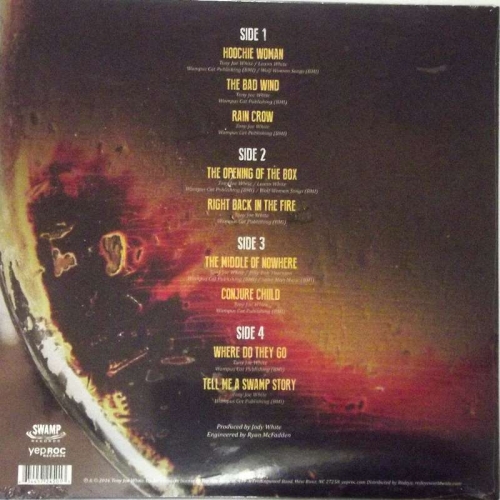 Tony Joe White is a genre unto himself. Sure, there are other artists who can approximate White's rich gumbo of blues, rock, country, and bayou atmosphere, but almost 50 years after "Polk Salad Annie" made his name, you can still tell one of his records from its first few moments. 2016's Rain Crow confirms White hasn't lost his step in the recording studio. Produced by his son Jody White, Rain Crow is lean, dark, and tough; the bass and drums (Steve Forrest and Bryan Owings) are implacable and just a bit ominous, like the sound of horses galloping in the distance, while the flinty report of White's guitar sketches out the framework of the melodies and lets the listener's imagination do the rest. White's best music has always had more than one foot in the blues, and Rain Crow often recalls the hypnotic backwoods juke joint sounds of R.L. Burnside and Junior Kimbrough, built on a groove that travels as far and as deep as it needs to go. And White the storyteller is in great form on Rain Crow, from the tricky family tale of "The Middle of Nowhere" and the spooky happenings of "Conjure Child" to "Hoochie Woman"'s celebration of a woman who knows what to do with spice and shrimp. As for White's singing, that's where evaluating Rain Crow gets a bit complicated. These days, White's voice is a swampy croak that lacks the strength of his signature recordings of the '60s and '70s, and occasionally he's just hard to hear. But if White isn't much of a singer at the age of 72, his half-sung, half-mumbled vocals work unexpectedly well in context, suggesting some aging swampland griot, and they suit the late-night vibe of the material better than a stronger performance might. Rain Crow doesn't blaze many new trails for Tony Joe White, but it leaves no doubt that he's still the king of his own swampy sound, and he's not getting older, he's getting deeper.