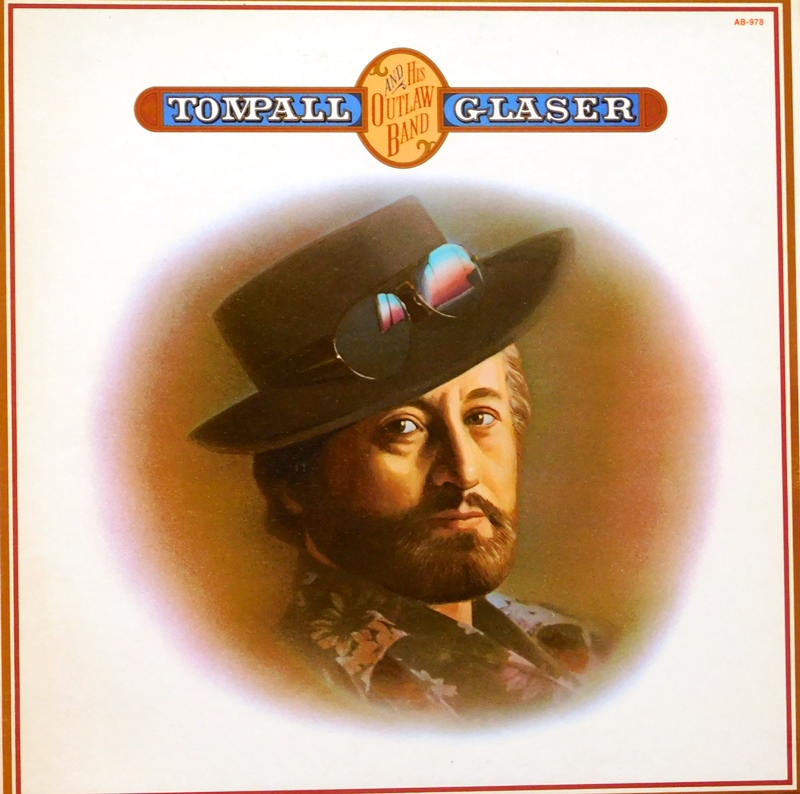 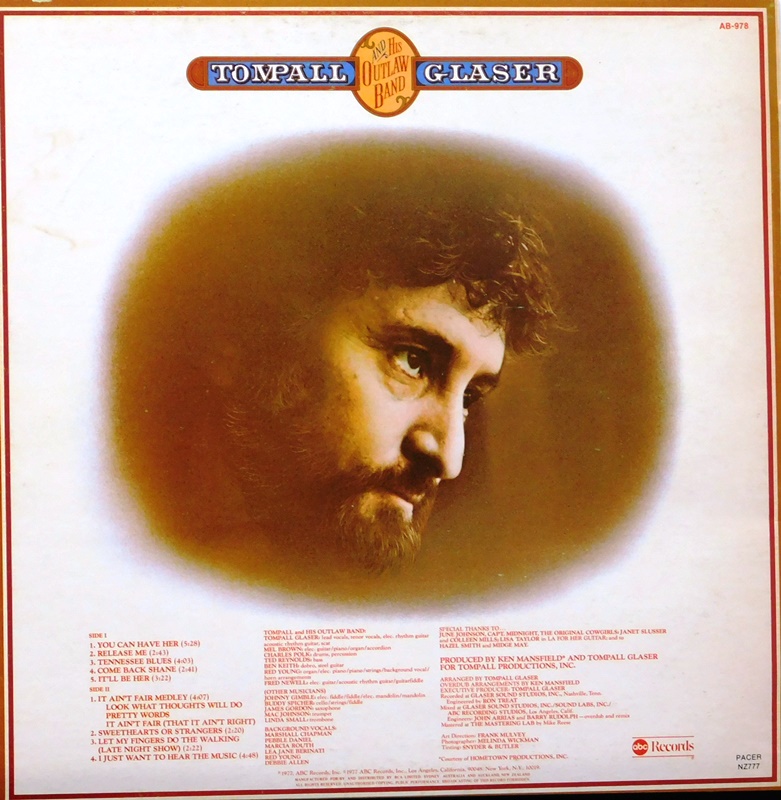 Tompall Glaser And His Outlaw Band

I believe he was a fan of the term— perhaps coined the term?— “discobilly.”  Sounds AWFUL, I know. Lo and behold it is a thing to behold! It’s just funkiness, that’s all... some good ol’ boys, who can play, feeling funky and just going for it!  And make no mistake about it, Tompall did not ever play with a band that was not capable of locking in to a groove, even in his most traditional material.

Well... I’ve been imbibing a bit, BUT I STILL SPEAK THE TRUTH! TOMPALL GLASER!