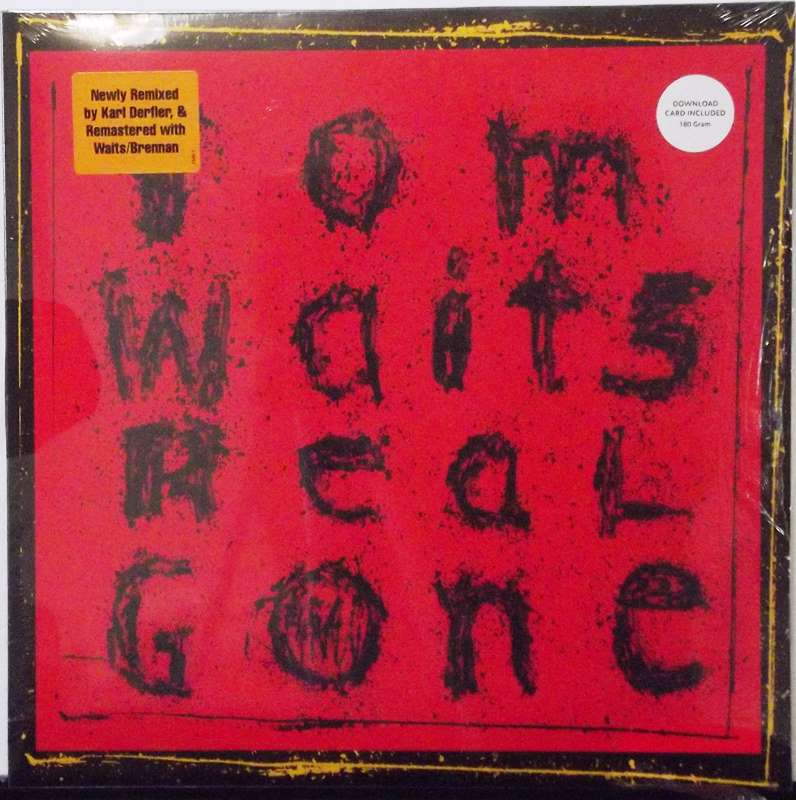 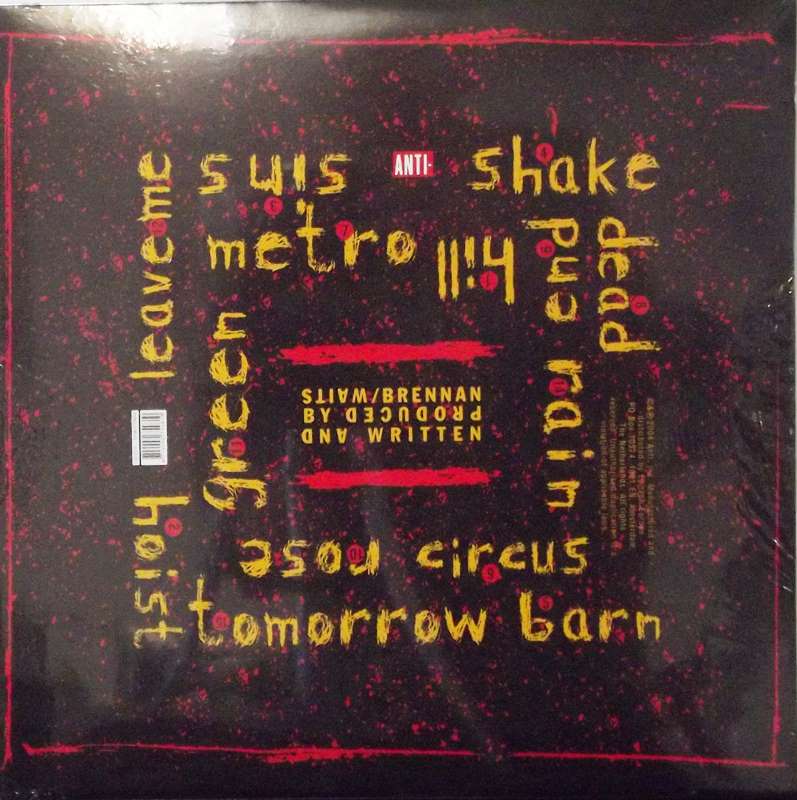 Real Gone is an album by Tom Waits, first released October 3, 2004 in Europe, and October 5 in United States on the ANTI- label. The album was supported by the Real Gone Tour, playing sold out locations in North America and Europe in October and November 2004.

The album features some of the few political songs Waits has written, the most explicit being "Day After Tomorrow", a song Waits has described as an "elliptical" protest against the Iraq War.

It was chosen by the editors of Harp Magazine as the best album of 2004.