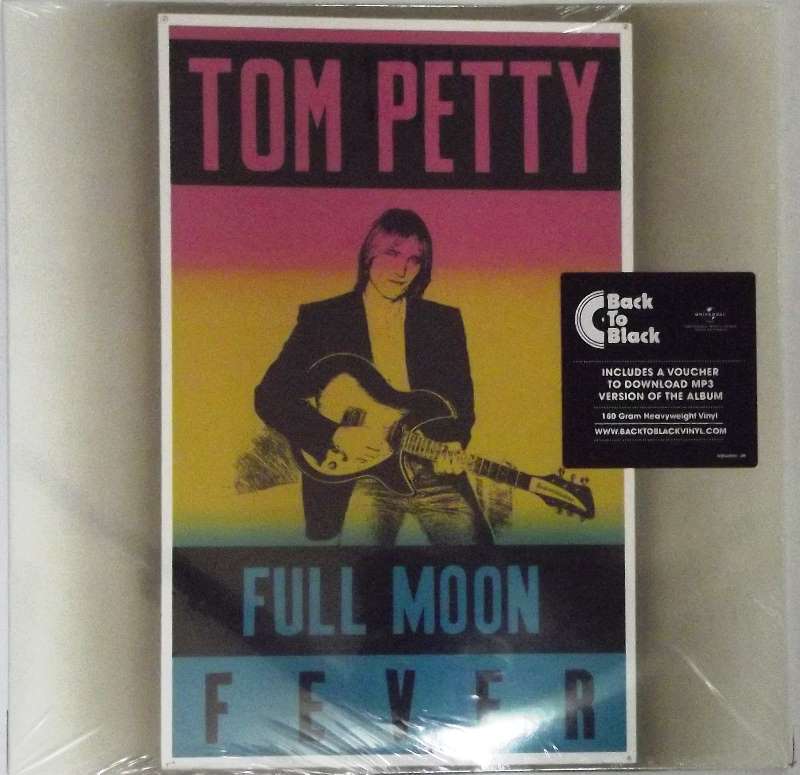 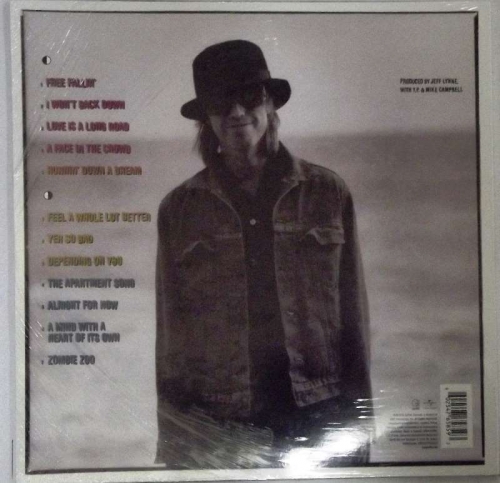 Full Moon Fever is the debut solo studio album by Tom Petty, released on April 24, 1989 by MCA Records. It features contributions from members of his backing band the Heartbreakers, notably Mike Campbell, along with Jeff Lynne, Roy Orbison (who died prior to its release), and George Harrison of the Traveling Wilburys.[1][2] The record shows Petty exploring his musical roots with nods to his influences.[3] The songwriting is mainly collaborations between Petty and Lynne, who was also a producer on the album. The album became a commercial and critical success peaking at No. 3 on the U.S. Billboard 200 and being certified 5× platinum in the United States and 6× platinum in Canada.[4][5][6]