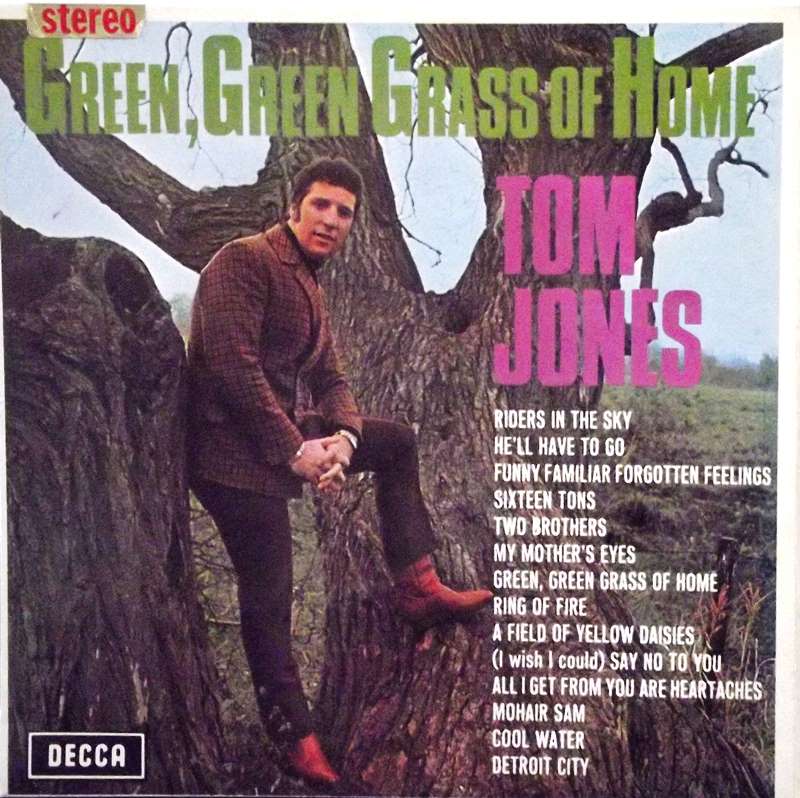 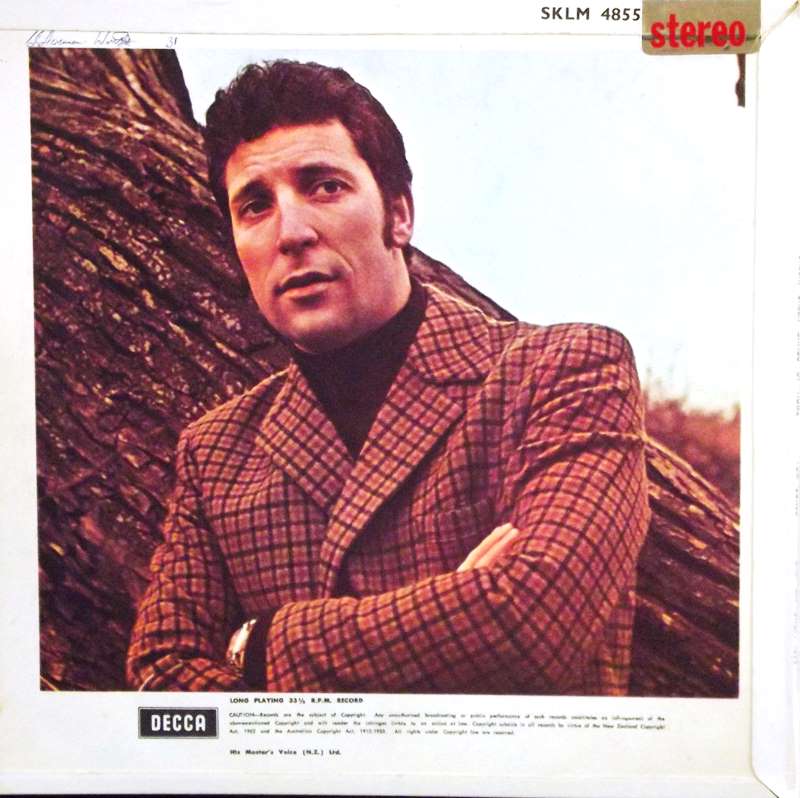 Green, Green Grass of Home is an album released in 1967 by Tom Jones. It is his fourth studio album with Decca Records, produced by Peter Sullivan.

London Records (Parrot label) (USA, Canada) released an abridged version of this album as Funny Familiar Forgotten Feelings (Parrot 71011), whilst that label's album titled Green, Green Grass of Home was largely made up of tracks from From the Heart.