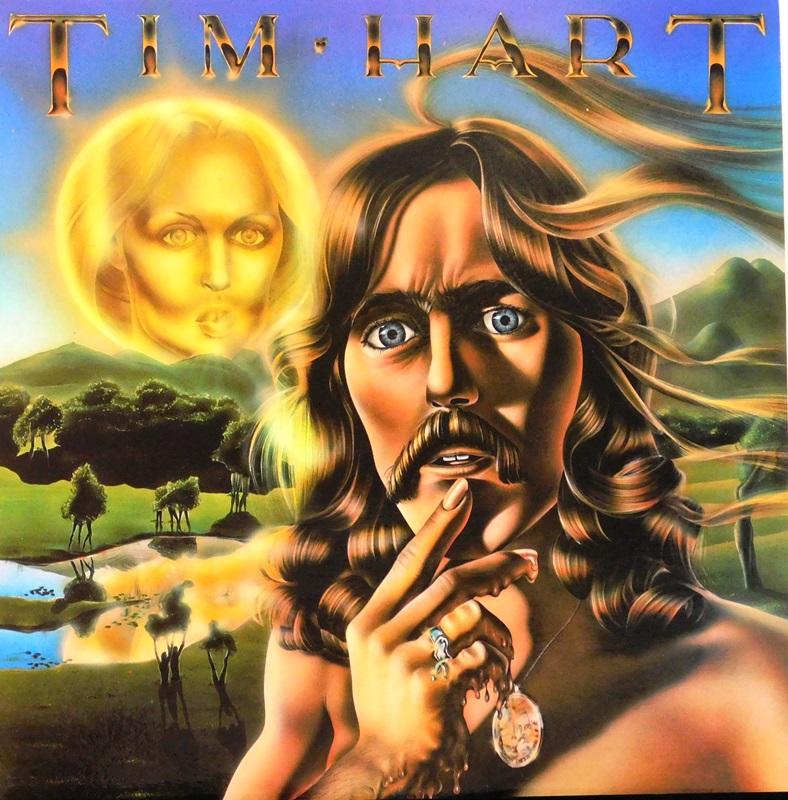 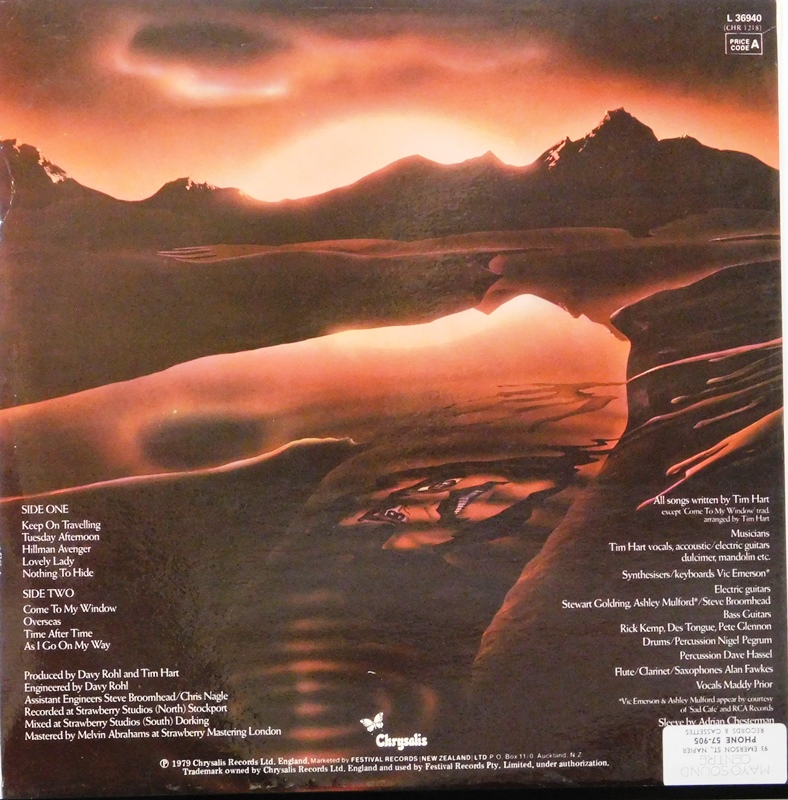 Tim Hart was born in Lincoln. His father, Rev. Canon Dennis Hart, was the vicar of St Saviour's in St Albans. Hart began his life as a musician performing with the Rattfinks, St Albans School's second band, the first being The Zombies. In 1966, he began performing with the Blackpool-born Maddy Prior, touring English folk clubs. In 1968 and 1969 the duo recorded two albums: Folk Songs of Olde England, Volumes One and Two.