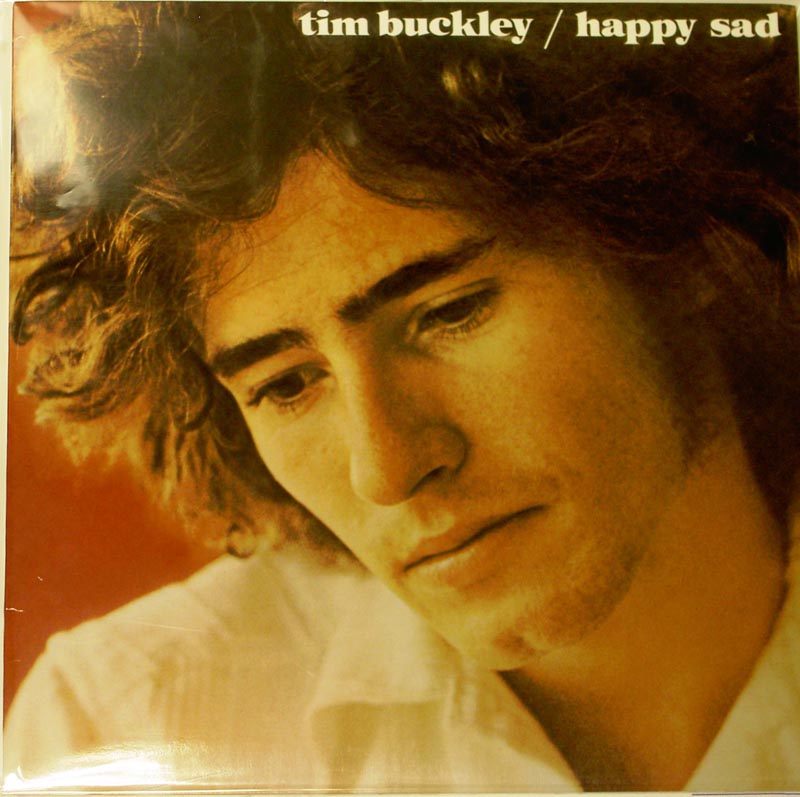 Happy Sad is the third album by singer-songwriter Tim Buckley, released in 1969. It was recorded at Elektra Sound Recorders in Los Angeles, California and was produced by former Lovin' Spoonful members Zal Yanovsky and, coincidentally, his subsequent replacement Jerry Yester. It marked the beginning of Buckley's experimental period, as it incorporated elements of jazz that he had never used before. Many of the songs here represent a departure from the binary form that dominated much of his previous work. The sound of the album is characterized by David Friedman's vibraphone, an instrument which gives the album a more relaxed tone than Buckley's earlier work. The songs are much longer than on previous releases and this style continued through to later works. The vocals on the album are more drawn out than earlier performances and this represents the beginning of Buckley using his voice like an instrument. The lyrics on Happy Sad represent a change as Buckley stopped working with Larry Beckett, his lyricist on the two previous albums Tim Buckley and Goodbye and Hello, and began writing the lyrics himself. Buckley's self-penned efforts stand in contrast to Beckett's occasionally political and literary-style work.[1] Buckley would also go on to author all his own material on the following two albums.