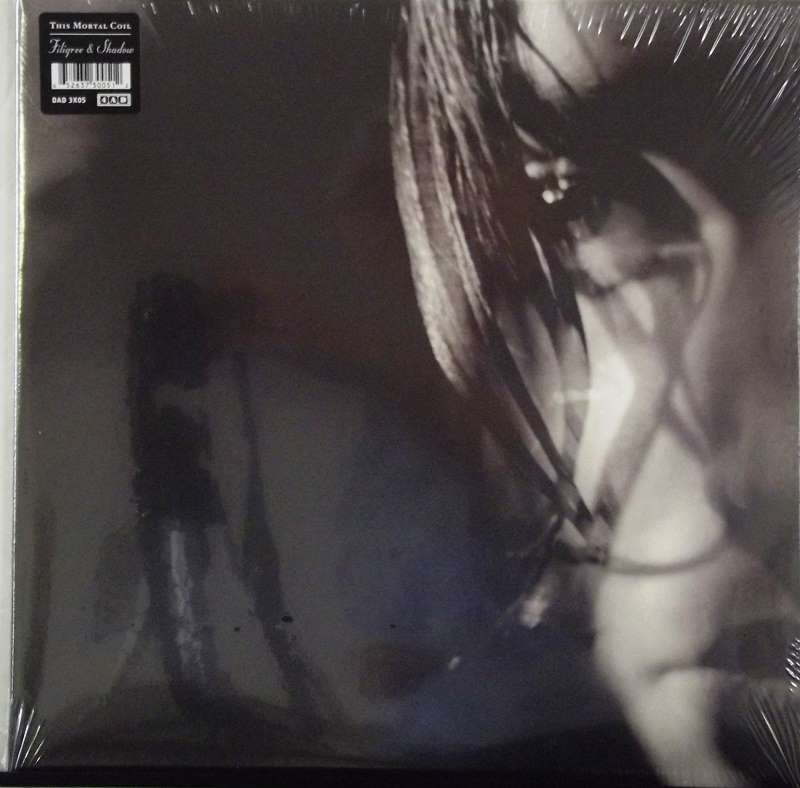 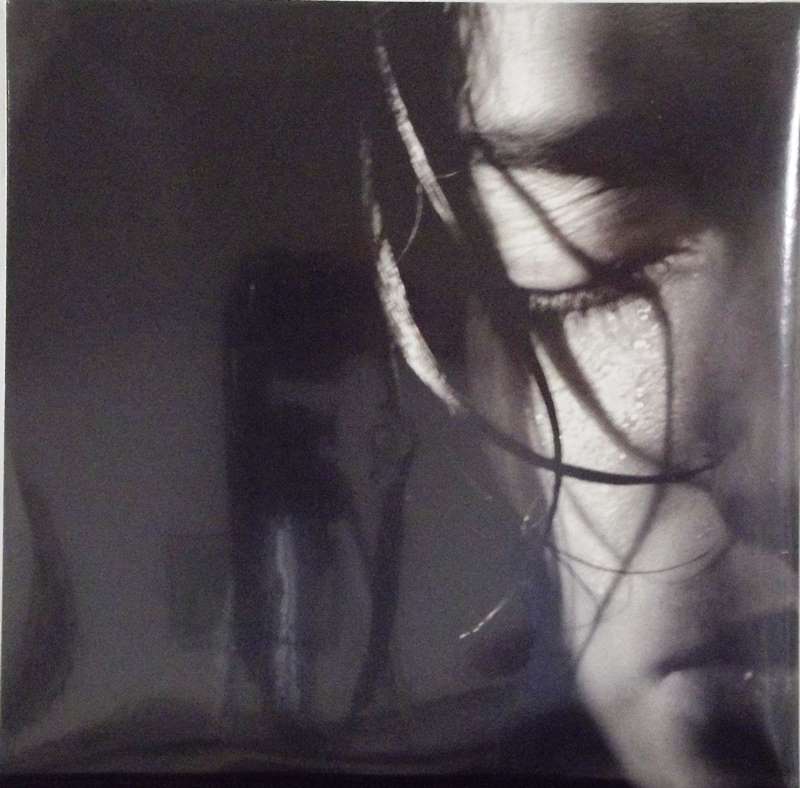 Filigree & Shadow is the second album released by 4AD collective This Mortal Coil, an umbrella title for a loose grouping of guest musicians and vocalists brought together by label boss Ivo Watts-Russell. The supergroup consists primarily of artists attached to the 4AD label, of which Watts-Russell was the co-founder and (at the time) the owner and director. The album was released in September 1986, and entered the UK Independent Music chart on 11 October 1986 and peaked at #2, spending 16 weeks on the chart in total.

Of the 25 tracks, 13 are instrumental, including the title track. This was the first double-LP released on 4AD, and introduced the "DAD" (for double album) prefix into the label's catalogue.[3] Watts-Russell took careful consideration in shaping the album's four sides so they flowed together as individual wholes. This is lost somewhat on compact disc, as the entire album fits on one CD.