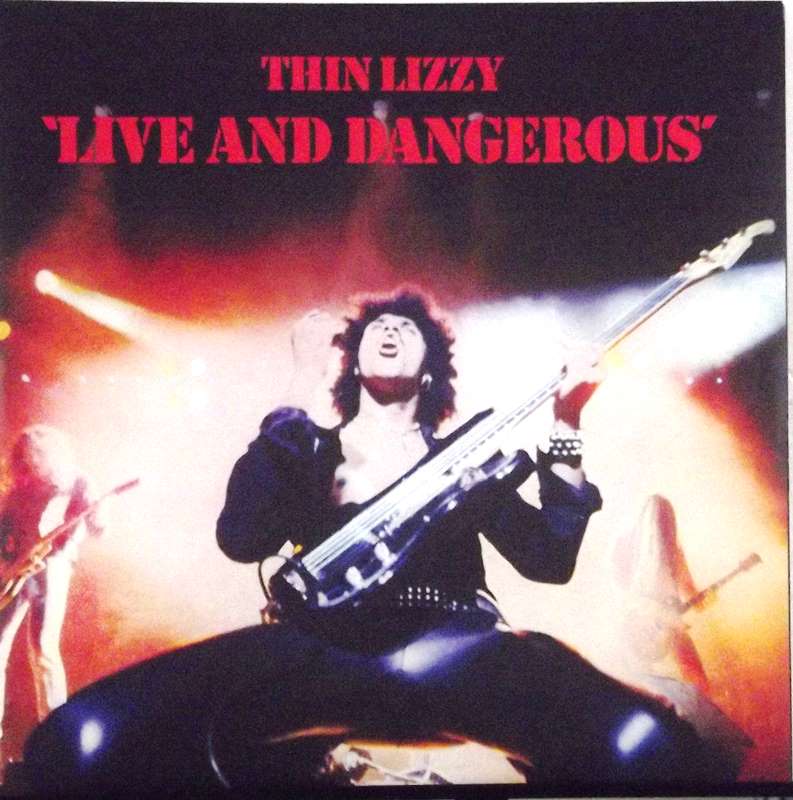 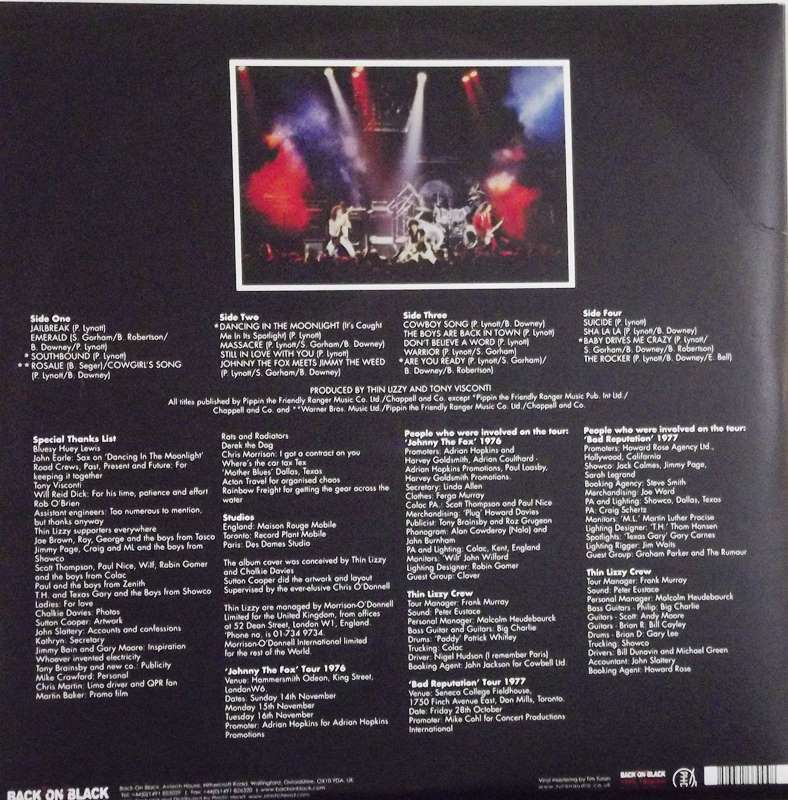 Live and Dangerous is a live double album by the Irish rock band Thin Lizzy, released in June 1978. It was recorded in London in 1976, and Philadelphia and Toronto in 1977, with further production in Paris. It was also the last Thin Lizzy album to feature guitarist Brian Robertson,[a] who left the band shortly after its release.

The band decided to release a live album after their producer Tony Visconti did not have enough time to work on a full studio session. The group listened through various archive recordings from earlier tours and compiled the album from the best versions. Various studio overdubs were made to the live recordings during early 1978 in Paris; exactly how much of the album is overdubbed has been a contentious topic since its release. The album reached No. 2 in the UK album charts, ultimately selling over half a million copies. It has continued to attract critical acclaim and it has appeared in several lists of the greatest live albums of all time.