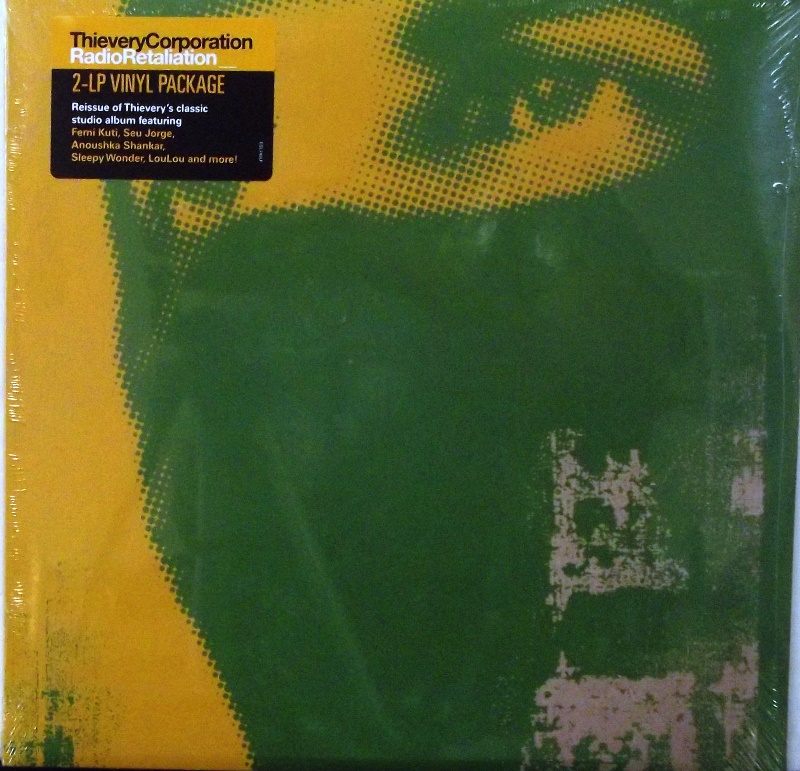 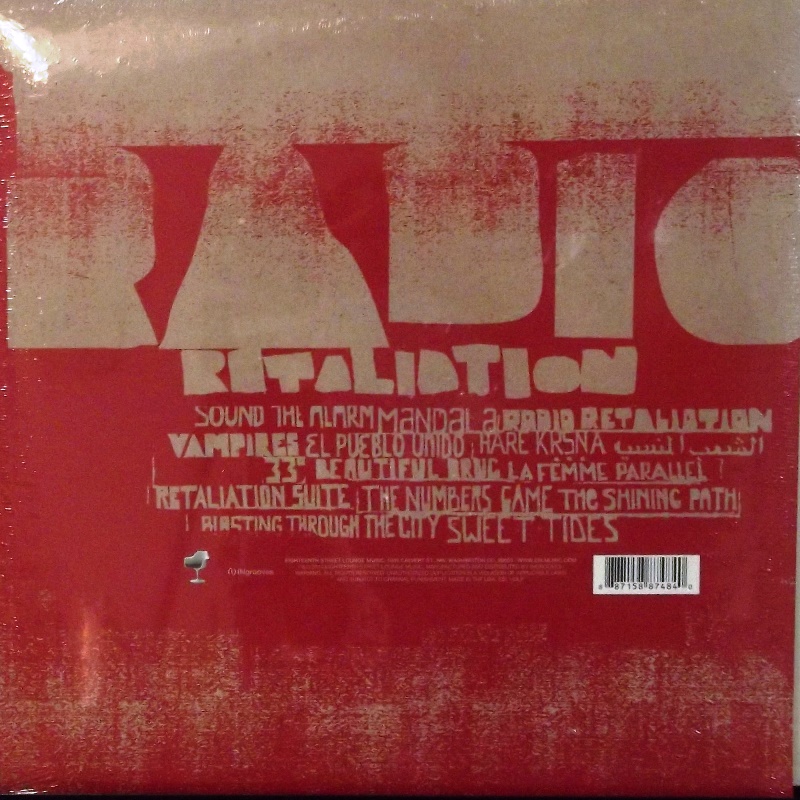 Radio Retaliation is the fifth studio album by American electronic music duo Thievery Corporation, released on September 23, 2008 by ESL Music. Intended to be a political album, it was recorded in the band's hometown of Washington, D.C. from April 2007 to August 2008.

A pre-release of the album was released on iTunes on September 9, 2008, featuring an exclusive track entitled "Philosopher’s Stone".[5] The band also promoted the album through Facebook and iLike.[6] The music video for "The Numbers Game" single debuted on December 15.[7]

The album was nominated for a Grammy in the category Best Recording Package. The album cover shows a photograph of the Mexican rebel Subcomandante Marcos.