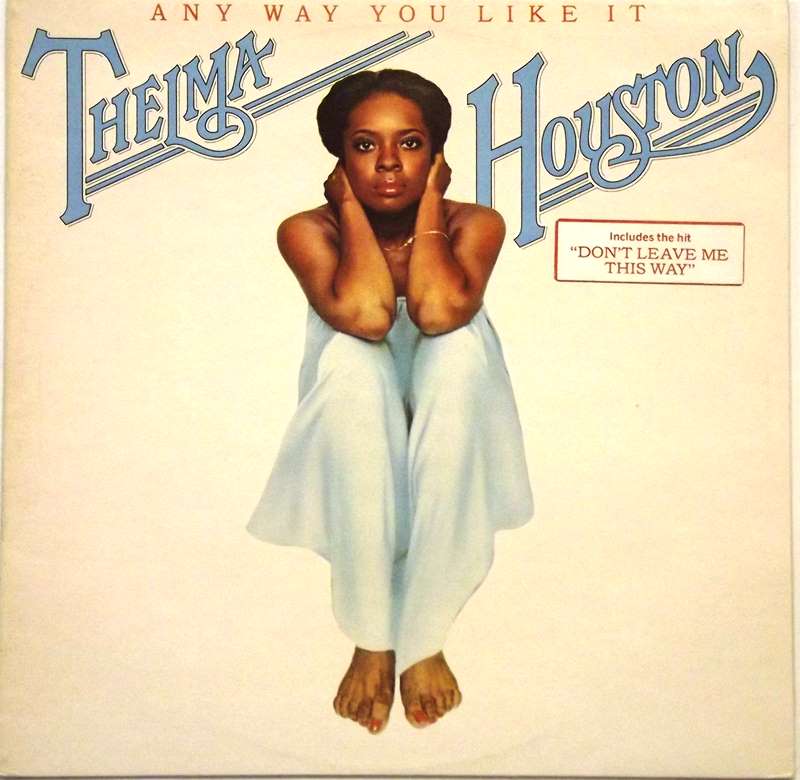 Any Way You Like It is the third album by Thelma Houston, released in 1976 on Motown Records. The album features energetic Disco songs with fierce vocal performances by Houston. Includes the major hit singles, "Don't Leave Me This Way", "If It's The Last Thing I Do" and the title track, which peaked at #1 on the Club Play Singles chart. A newly sung version of "Don't Leave Me This Way" was #19 on the dance charts in December 1994.