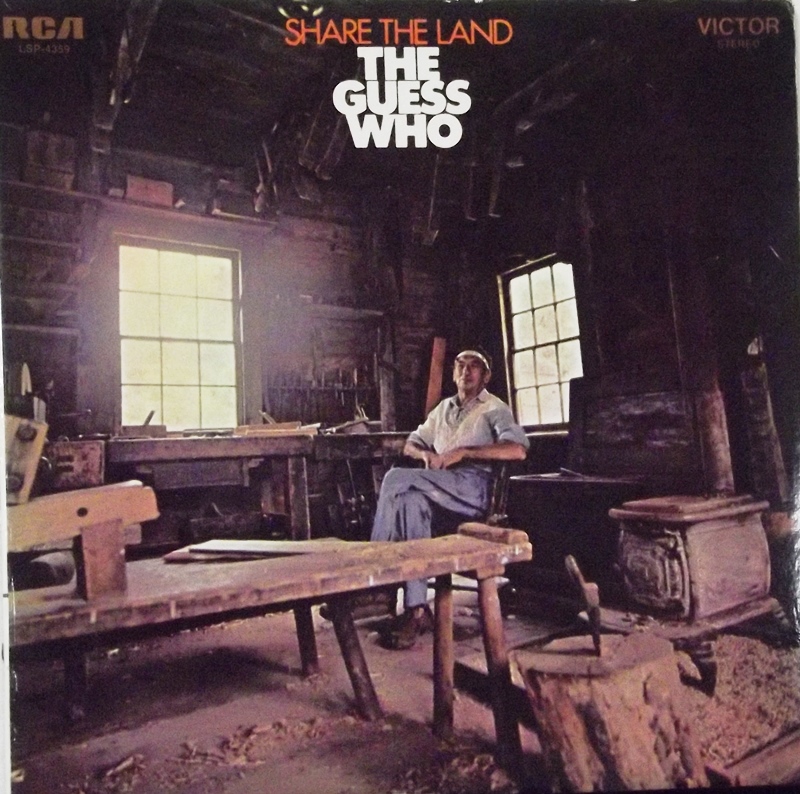 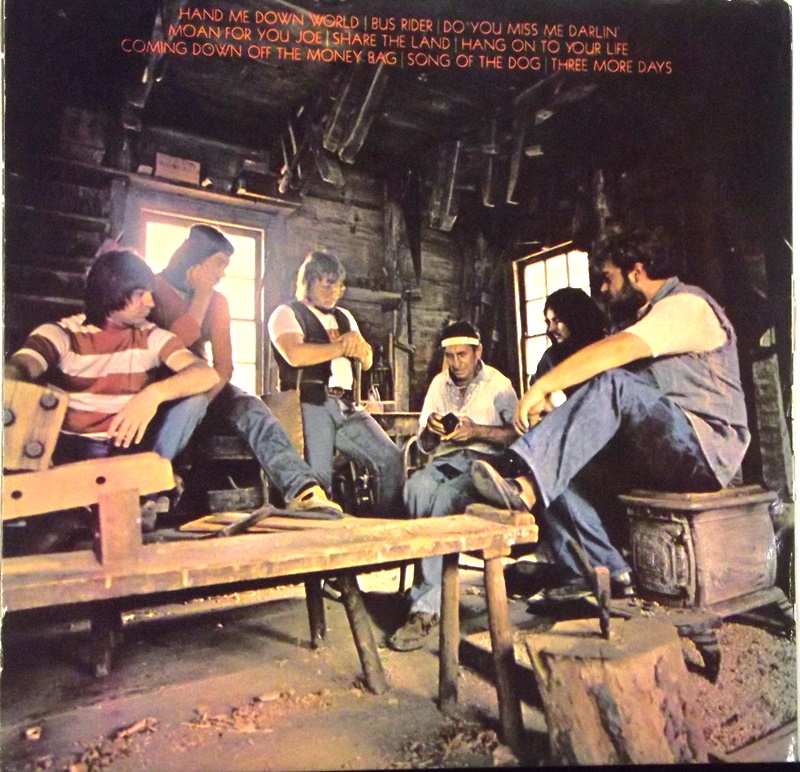 Share the Land is the seventh studio album by Canadian rock band The Guess Who. After the departure of Randy Bachman, the band brought in two guitarists, Kurt Winter and Greg Leskiw.

First released on CD by RCA in 1994, [1] Share the Land was remastered and released on CD by Buddha Records in 2000, including two bonus tracks from post-American Woman sessions featuring Bachman, previously released on the 1976 collection The Way They Were. In 2015, the album was again remastered, this time by Vic Anesini on Iconoclassic Records, including bonus tracks from the time period of the album’s initial release.[2][3]