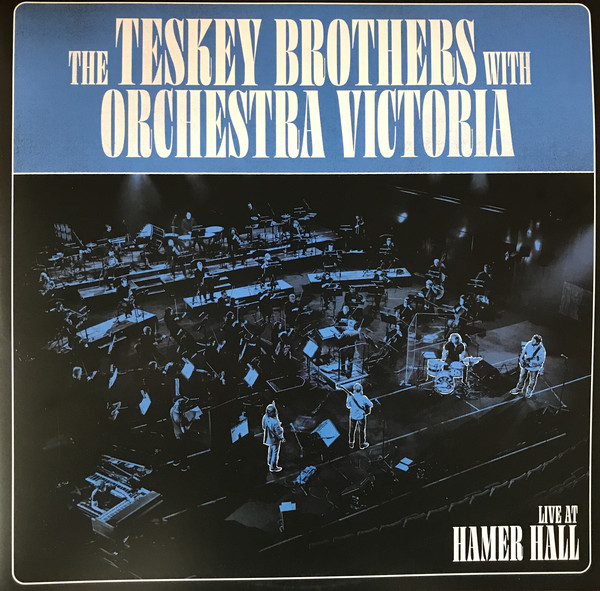 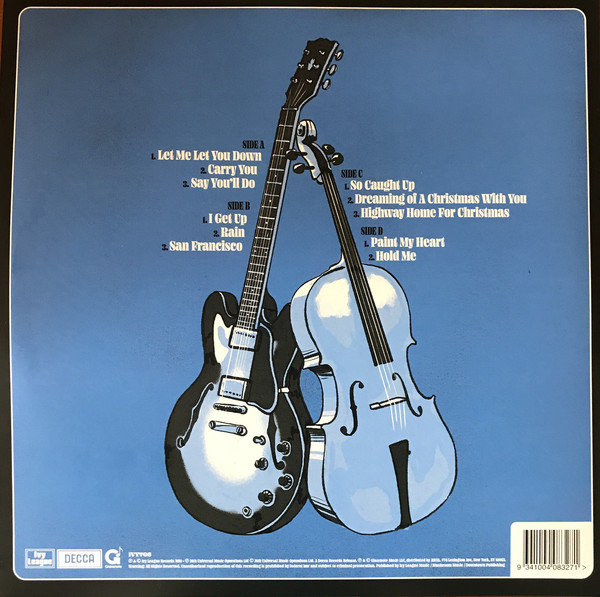 In the two years since releasing their magical debut album, Run Home Slow, The Teskey Brothers have been incredibly busy and become overwhelmingly accomplished. Playing numerous completely sold out tours (despite the live music landscape being in complete disarray), winning awards and accolades left, right and centre, the Melbourne band has still managed to find time to spice things up a little by teaming up with Orchestra Victoria and rework some of their best tracks, while throwing in a couple of seasonal treats.

The nature of The Teskey Brothers’ music lends itself well to being reimagined by an orchestra, there’s no doubt about it. A strong blues and roots sub-base and the husky vocals from frontman Josh Teskey means there’s no surprise at all that their music has blended so seamlessly with Orchestra Victoria. With this in mind, there isn’t too many unexpected turns and overly outlandish change-ups to their back catalogue that the orchestra permits here on Live at Hamer Hall.

“Let Me Let You Down” takes its rightful place as album opener, just as it does on Run Home Slow. Delivered in much the same tone and style as it is on the album, the addition of the brass and strings in the chorus is the real differentiation on this version of the song. A surprising and welcome flute in the bridge brings the track into a new field, before the orchestral build over the closing chorus ties everything together so well you begin to question why the band didn’t consider recording it like this all along.