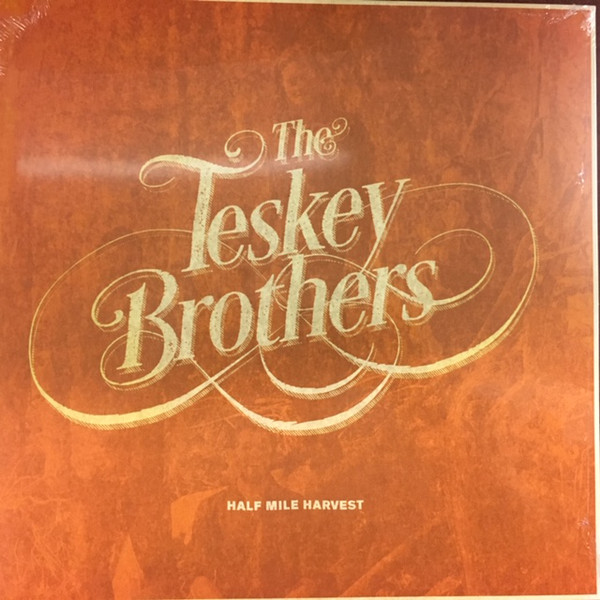 Half Mile Harvest is the debut studio album by Australian indie blues rock band The Teskey Brothers. The album was released on 12 January 2017 and peaked at number 18 on the ARIA Charts. A deluxe edition was released in October 2018, replacing the two cover songs on the standard track listing with two new original songs.