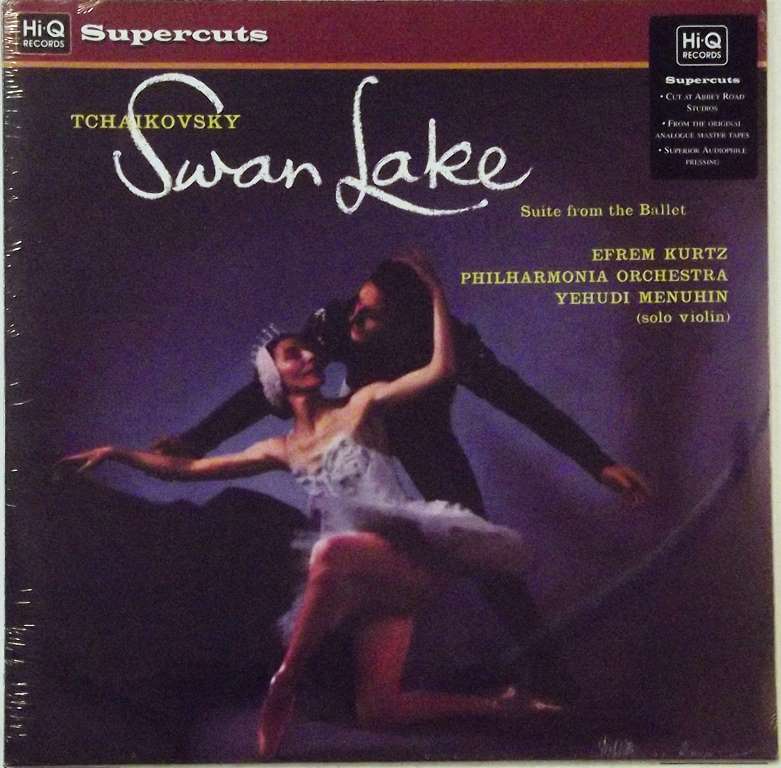 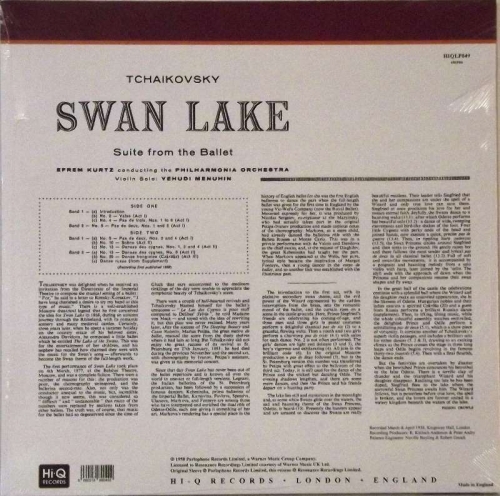 Kurtz was a familiar name with the Philharmonia to the record collector of the 1950s and Yehudi Menuhin was in his prime. Menuhin’s presence on the recording can be explained by a long tradition of celebrated violinists performing the solo violin parts of Swan Lake, from Leopold Auer at the first production to Mischa Elman for Diaghilev and contemporary with this recording, Campoli for Fistoulari.