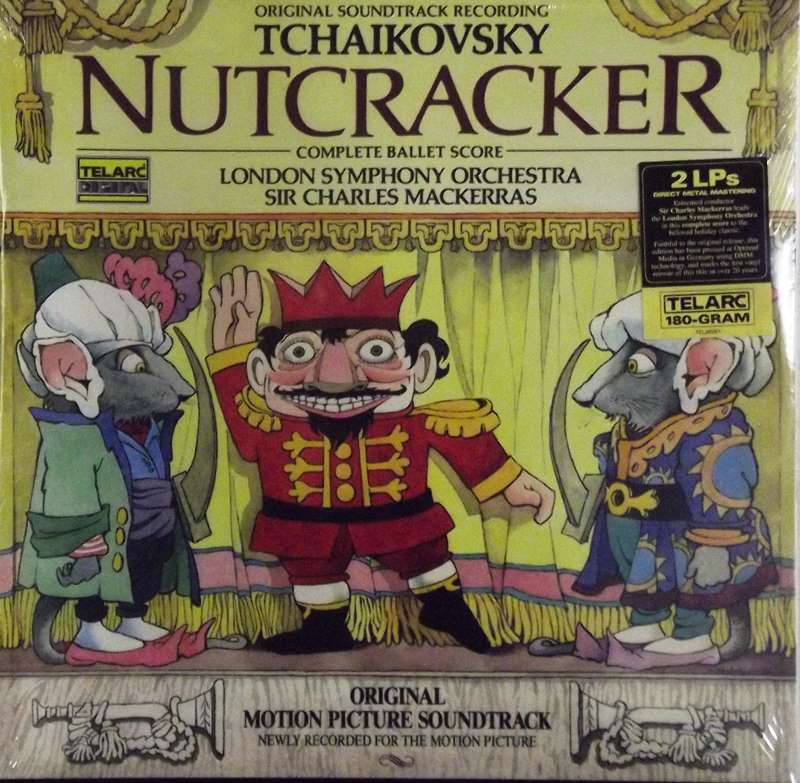 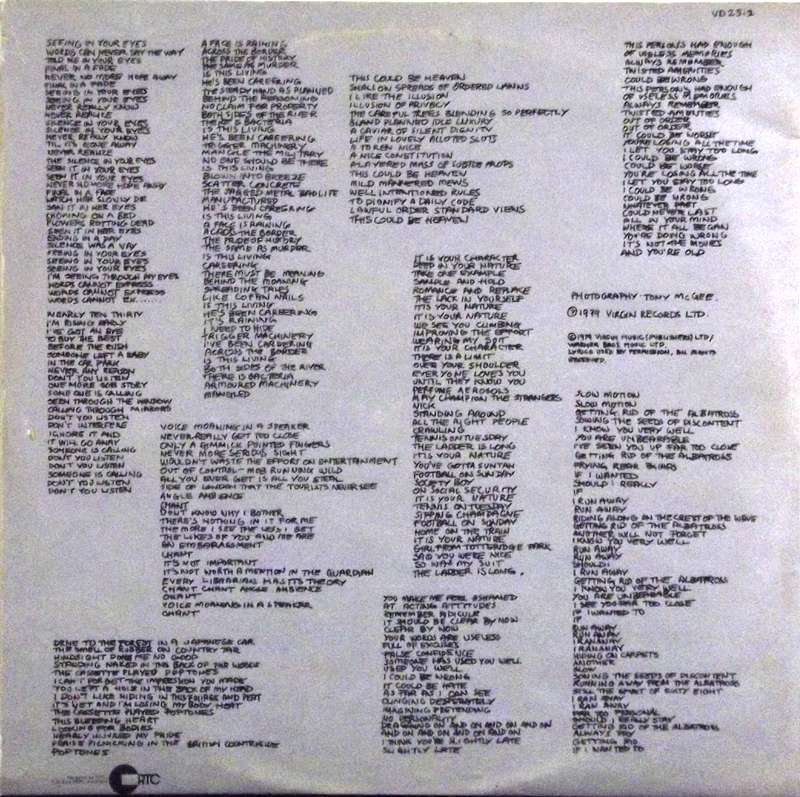 By 1890 Tchaikovsky was one of the most famous composers in the world, universally regarded as the greatest musician in the history of Russia. He was the author of symphonies, concertos, operas, quartets and occasional pieces, but some of his best successes had come with that most characteristic and beloved Russian art form, the ballet.

Late in 1890, he was approached by Prince Vselvolozhsky, director of the Imperial Theater in St. Petersburg, and Marius Petipa, the French dancer and choreographer who created an unprecedented standard of ballet production and execution after settling in Russia in 1847, to compose a full evening's entertainment  –  a one-act opera and a ballet. The subject for the opera was to be Tchaikovsky's choice (he picked King Rene's Daughter by the Danish dramatist Hendrik Herz, which the composer's brother Modest turned into a libretto title Iolanthe), but that for the ballet was specified as E.T.A. Hoffmann's story of Nutcracker and the Mouse King, one of the most popular tales in Russia at the time. Tchaikovsky had read Hoffmann's Nutcracker in 1882 "with great pleasure," and accepted the commission.

Australian conductor Sir Charles Mackerras was universally praised for his Telarc recordings of the Mozart symphonies and for his brilliant interpretation of Tchaikovsky's Nutcracker. Here we have the beloved latter, a dramatic performance of the perennial holiday favorite with the London Symphony Orchestra captured for posterity at the Watford Town Hall in London in May of 1986.