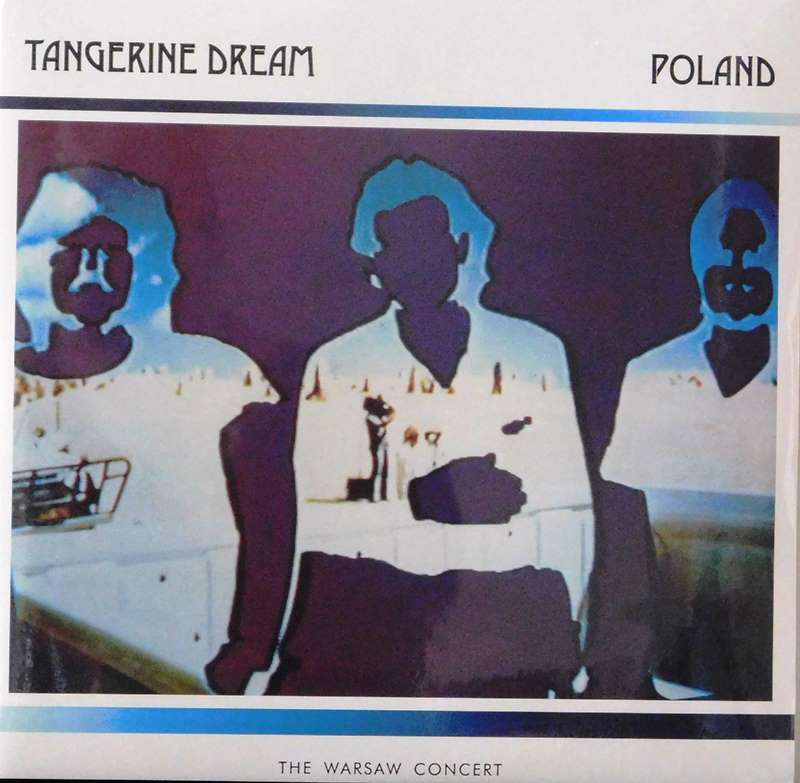 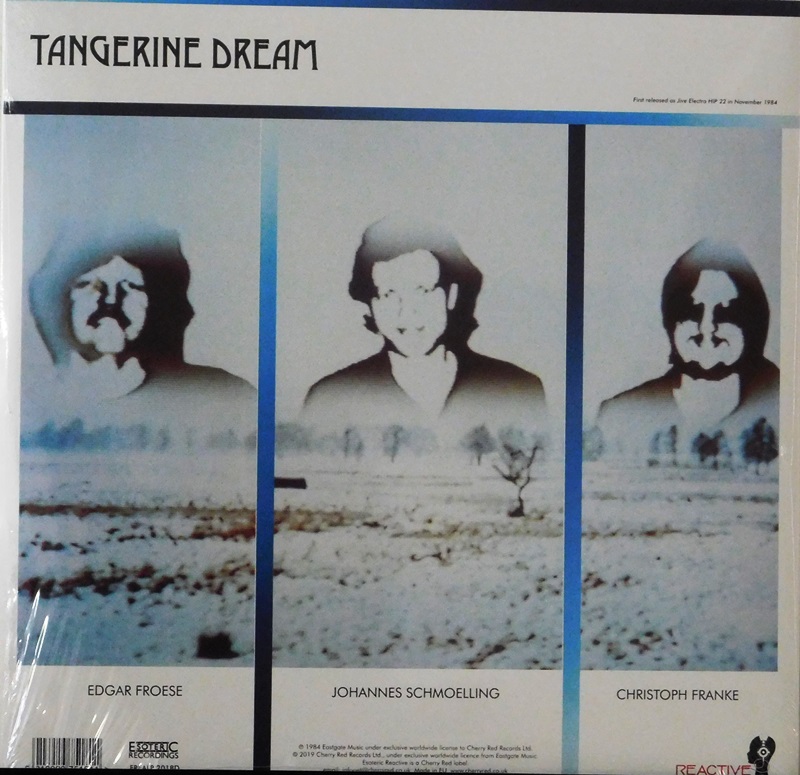 Poland - The Warsaw Concert is the fifth live album and twenty-fourth overall released by Tangerine Dream.[3] It spent one week on the UK Albums Chart at number 90.

The four tracks consist of 3-4 distinct sections each. The last two of the four sections of "Tangent" are titled "Polish Dance" (which is notably similar to the composition "Choronzon" from Exit, played backwards) and "Rare Bird" respectively, and the second section of "Barbakane" is titled "Warsaw in the Sun". There are also further, less known official and unofficial names for some other sections of the album, too. It was also available as a limited edition picture disc which feature the cover photos directly on the LPs' vinyl.