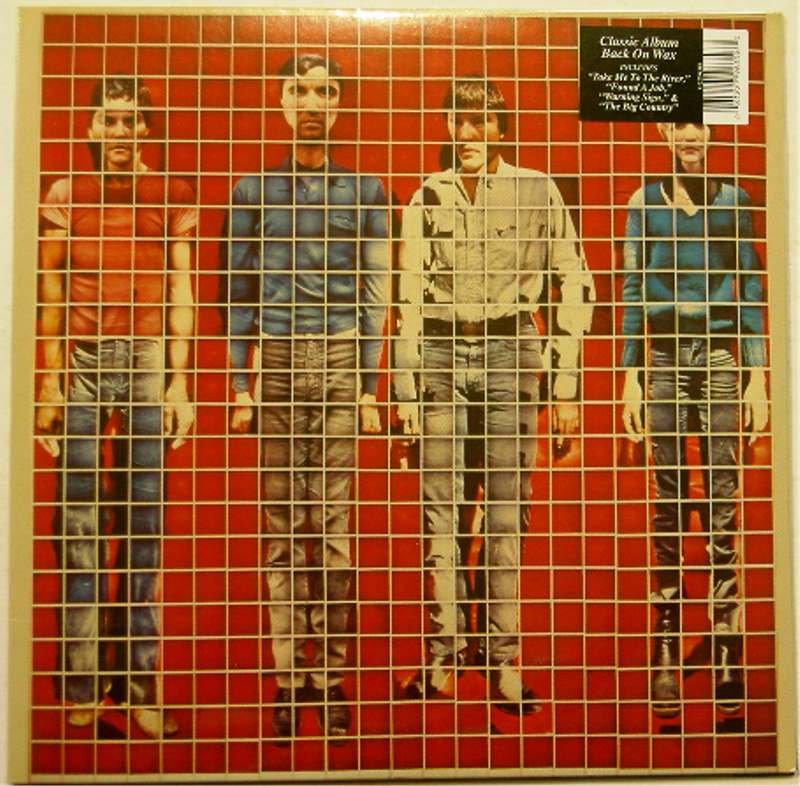 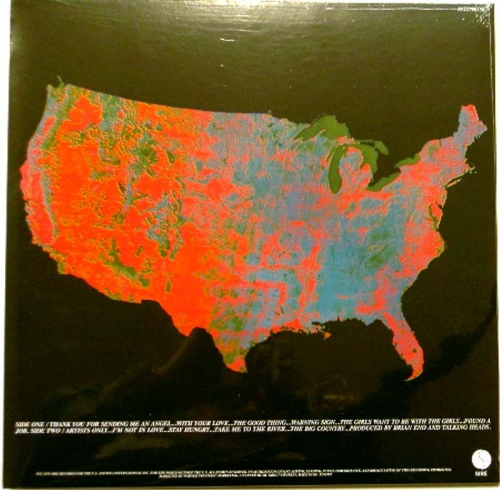 The second album from Talking Heads was produced with Brian Eno and rates amongst the best from their impressive ouvre of recordings.

More Songs About Buildings and Food is the second studio album by the American rock band Talking Heads, released in July 1978. The album was the first of three Talking Heads LPs produced by collaborator Brian Eno. It saw the group move musically toward a danceable style, crossing singer David Byrne's unusual delivery with new emphasis on the rhythm section (made up of bassist Tina Weymouth and drummer Chris Frantz).

More Songs established the group as a critical success, reaching 29 in the US Billboard Pop Albums chart and 21 in the UK Albums Chart. The album featured the group's first Top 30 single, a cover of Al Green's "Take Me to the River."