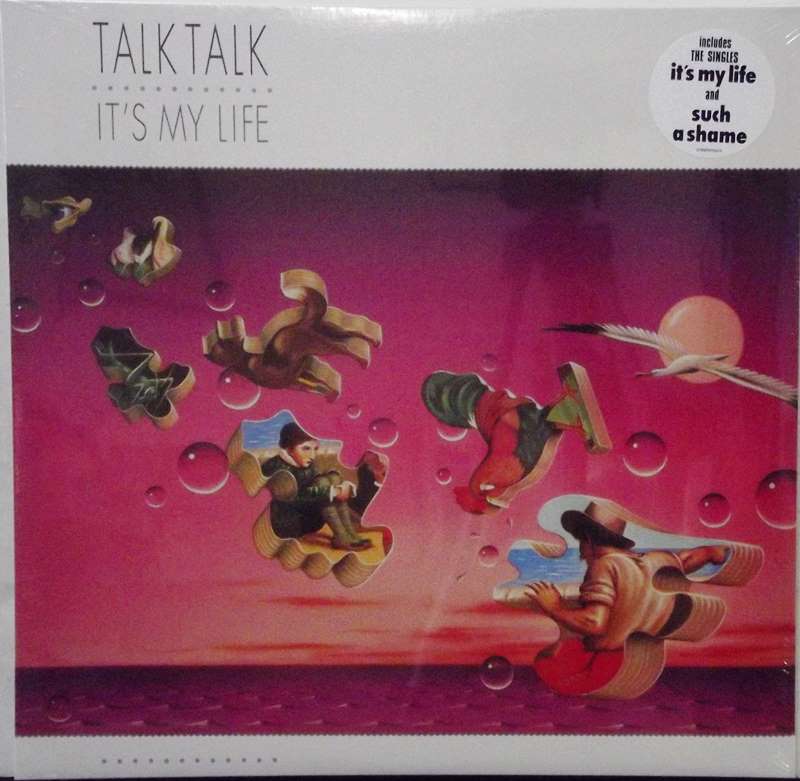 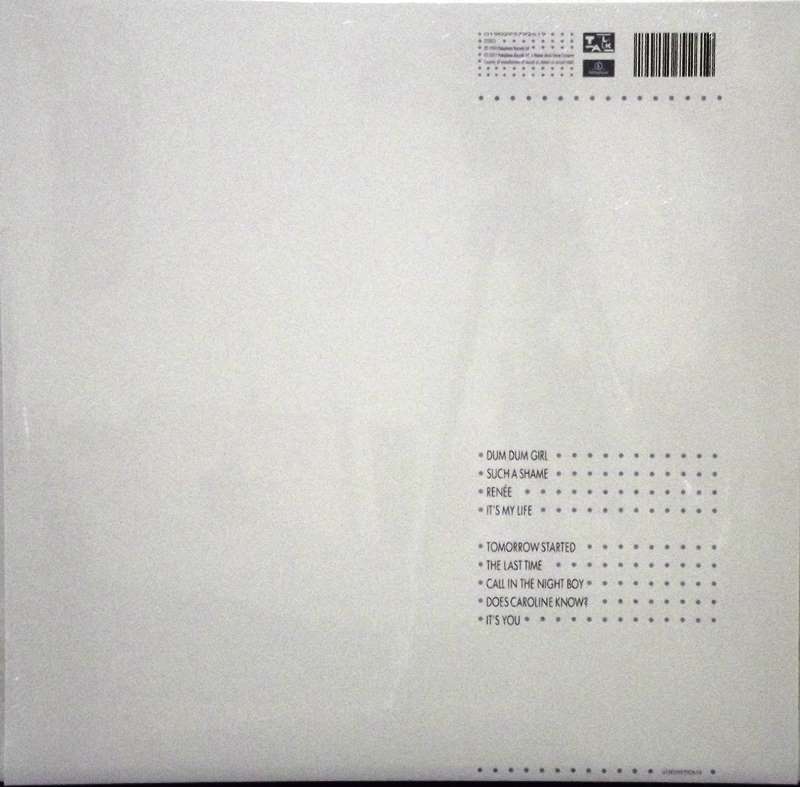 It's My Life was released in February 1984 by record label EMI.

It was a Top 5 hit album in several European countries,[5] thanks to the big international success of its singles (notably "Such a Shame"), but only reached number 35 in the UK Top 40 chart.[6] In the United States, the album just missed the Top 40, reaching number 42.[citation needed]

It's My Life was particularly successful in Switzerland, the Netherlands and Germany where the album peak-charted at numbers 2, 3 and 4, respectively. In the Netherlands, the album stayed in the charts for 64 weeks between 1984 and 1986.[5]