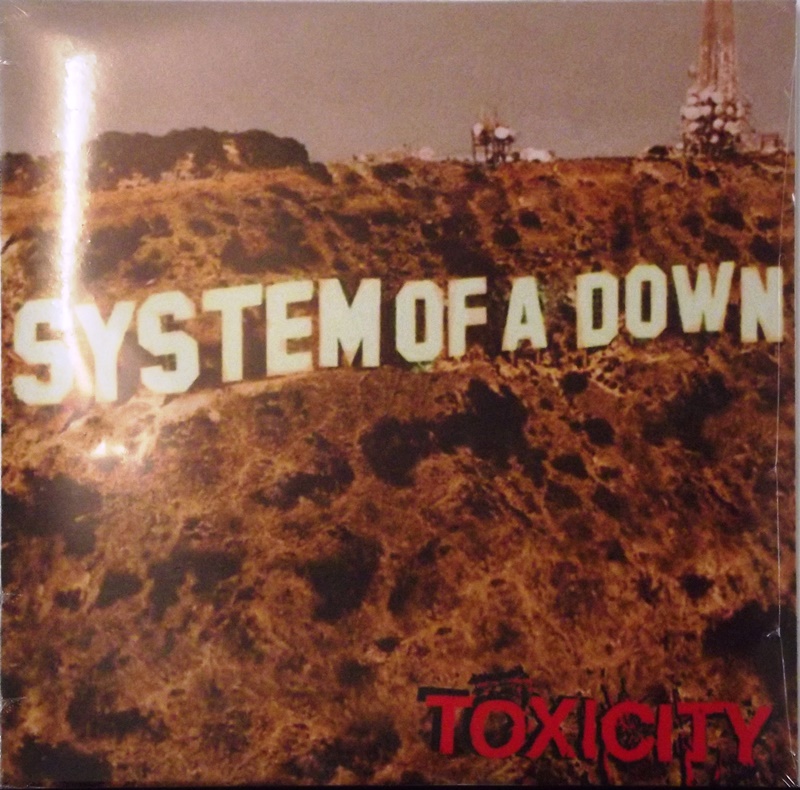 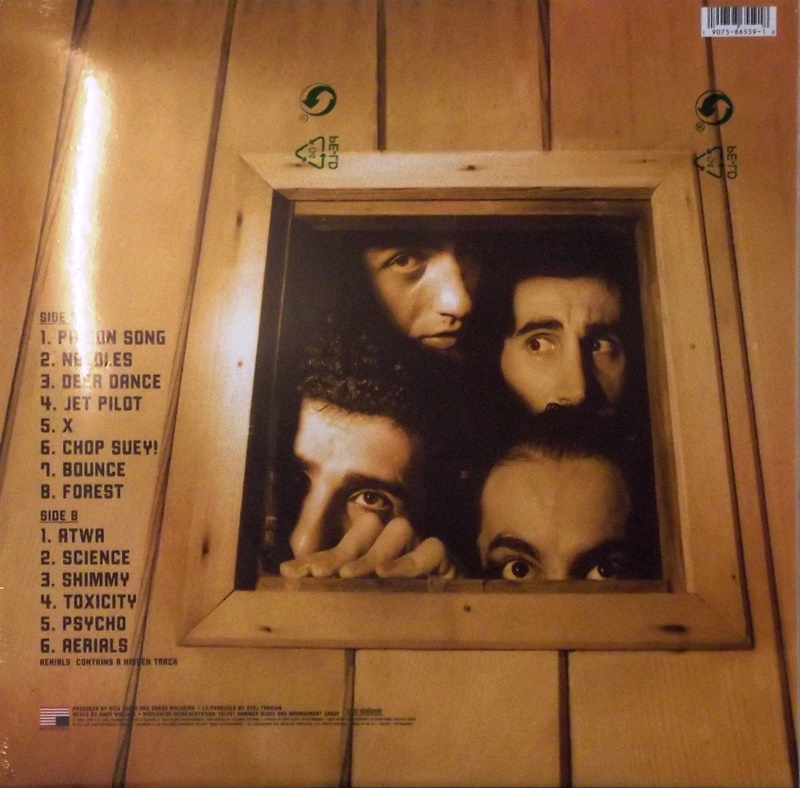 Toxicity is the second studio album by the Armenian-American heavy metal band System of a Down, released on September 4, 2001 by Columbia Records. Featuring the heaviness and aggression of System of a Down's debut studio album, Toxicity features more melody, harmonies, and singing than the band's aforementioned album. Categorized primarily as alternative metal, and nu metal, Toxicity features elements of multiple genres including folk, progressive rock, jazz, Armenian music, and Greek music, including prominent use of instruments such as the sitar, banjo, keyboards and piano. The album contains a wide array of political and non-political themes such as the overpopulation of prisons, the CIA, the environment, group sex, drug addiction, and groupies.

Toxicity was recorded at Cello Studios in Hollywood, California. Over thirty songs were recorded, but the band narrowed the number of songs on the album to fourteen. The album peaked at number one on both the Billboard 200 and the Canadian Albums Chart, sold 220,000 copies in its first week of release, was certified triple-platinum by the Recording Industry Association of America in November 2002, and has sold at least 2,700,000 copies in the United States. All of Toxicity's singles reached the Billboard Hot 100. The final single, "Aerials", went to number one on both the Mainstream Rock Songs chart and on the Modern Rock Tracks chart. Toxicity received mainly positive ratings and reviews from critics, among them perfect ratings from AllMusic, Kerrang!, and Blabbermouth.net. Many critics praised the album's sound and innovation.

The promotional shows for Toxicity resulted in a number of controversial incidents. A six-hour riot ensued at a free concert in Hollywood the day before the album's release as a result of the show's cancellation due to an overcrowded show; the crowd in attendance was estimated to be at least twice the size which was expected. Another scheduled System of a Down performance was cancelled to prevent a similar riot. System of a Down then toured with the metal band Slipknot. System of a Down bassist Shavo Odadjian was harassed, ethnically insulted, and physically beaten by guards when he tried to enter backstage at a concert in October 2001. Regardless, the tour was successful. System of a Down later co-headlined a leg of Slipknot's Iowa World Tour.