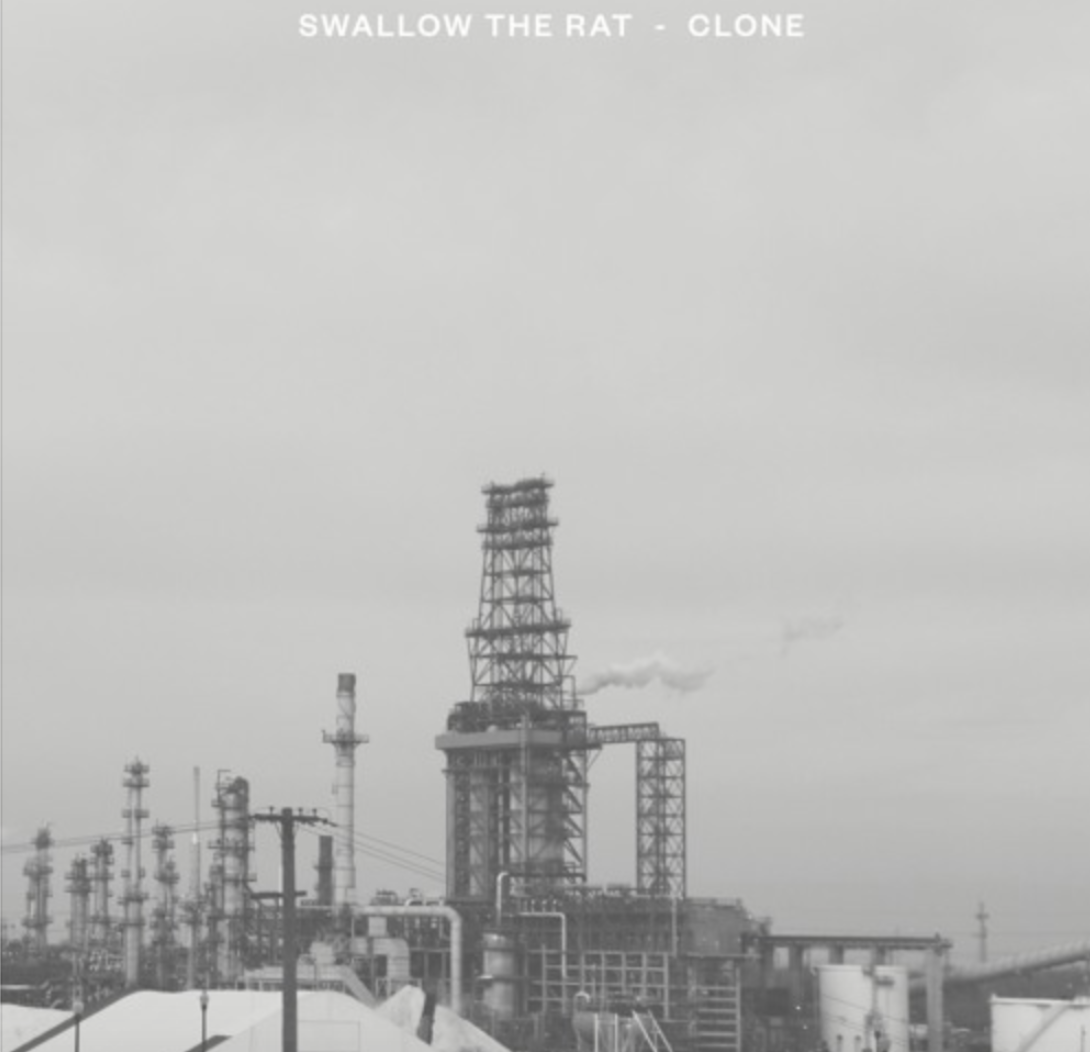 Kindred spirits from far across the globe, Brooklyn, NY quintet Clone and Tāmaki Makaurau, Aotearoa trio Swallow The Rat are proud to share their combined efforts in their split LP, a hazy, lush, layered offering of shoegaze peppered with a punk and indie-rock edge.

New Zealand's Swallow the Rat (featuring ex-My Education guitarist Brian Purington) and New York's Clone (ex-Dead Leaf Echo, Squad Car) shared a stage in Queens, NYC on perhaps the last day before the city shut down in 2020. A mutual appreciation society was formed over drinks later that night. Swallow the Rat were in town to play the New Colossus Festival, while Clone were playing what was to be the first date of their debut tour of the East Coast. There were plans to share the stage again in New Orleans and in Austin at SXSW.

A global pandemic put an end to this, but the bands kept talking. Both had recently recorded EPs, and so a plan was hatched - a split 12" with songs from both bands. Four tunes apiece, about the irony of memory recall, the loss of friends by their own hand, frustrations of gender role psyche and the fear of looking back. Dissonant delayed guitars and martial drums abound, despite the oceans and continents separating the groups.