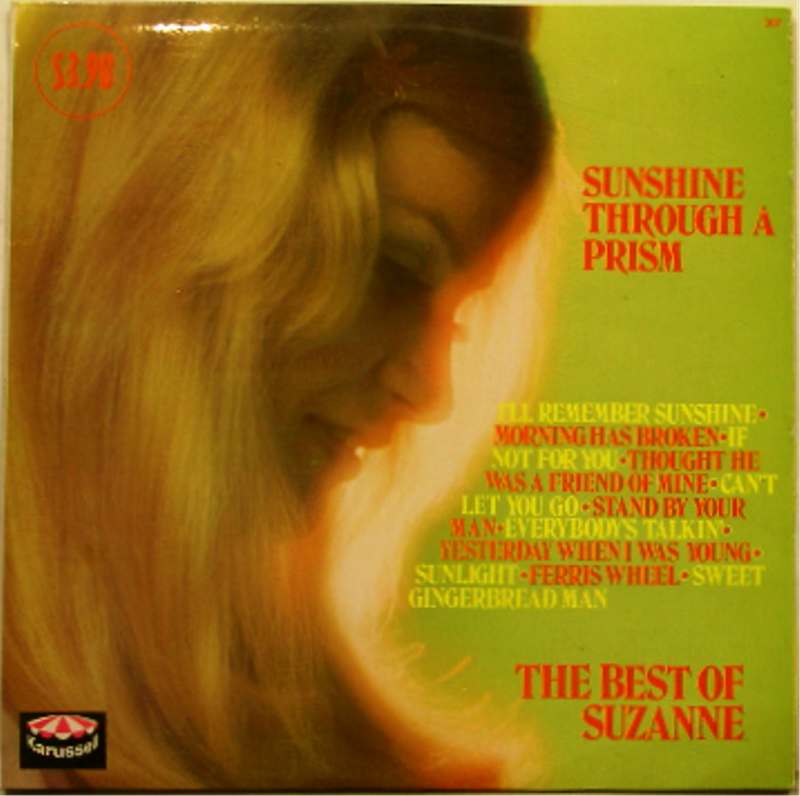 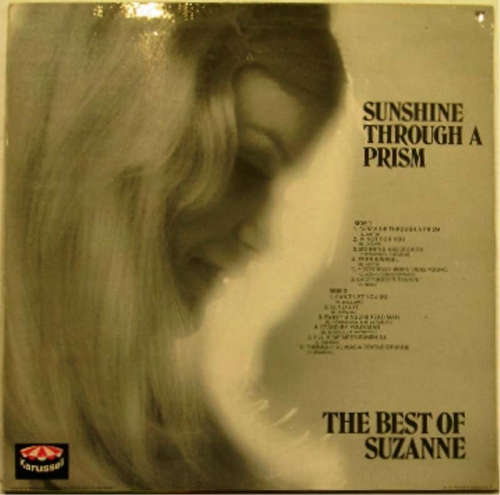 Sunshine Through a Prism: The Best of Suzanne

Suzanne Lynch was the blonde member of the popular 60's duo "The Chicks" and together with her sister Judy was a regular on the popular television show of the time "C'mon" . The Chicks recorded 5 albums and had hits with The Hucklebuck I Love You Timothy and River Deep Mountain High in the mid 60's.

Suzanne went solo in 1970 and appeared resident performer on the television show "Happen Inn" and recorded solo albums and singles.. having a hit with Yesterday When I was Young and winning the Silver Scroll Award for "Sunshine Through A Prism and the much coveted "Entertainer Of The Year Award" before heading off to London in January1973 to appear on The Val Doonican Show.