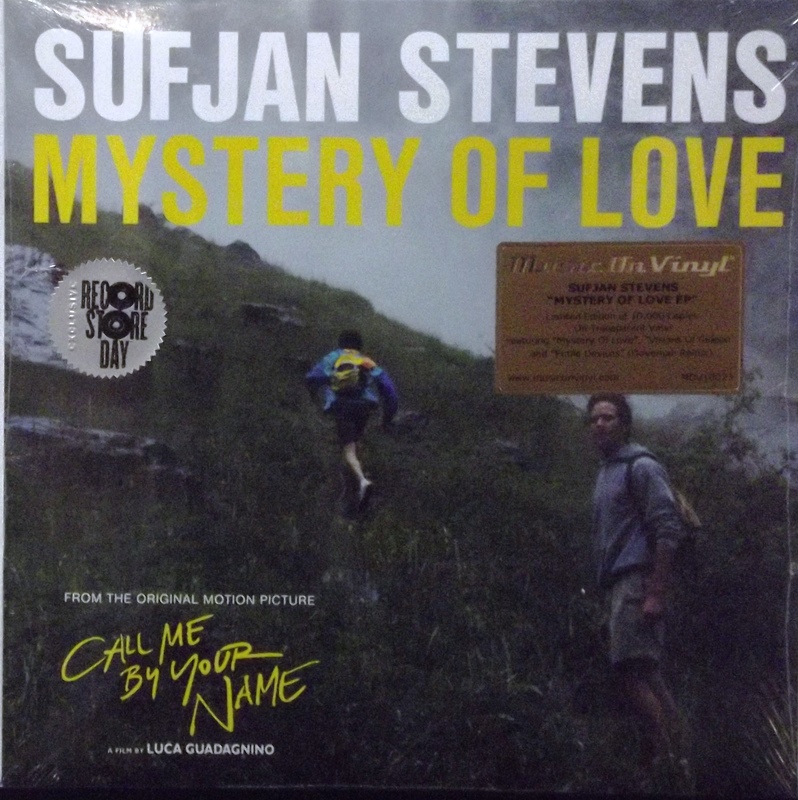 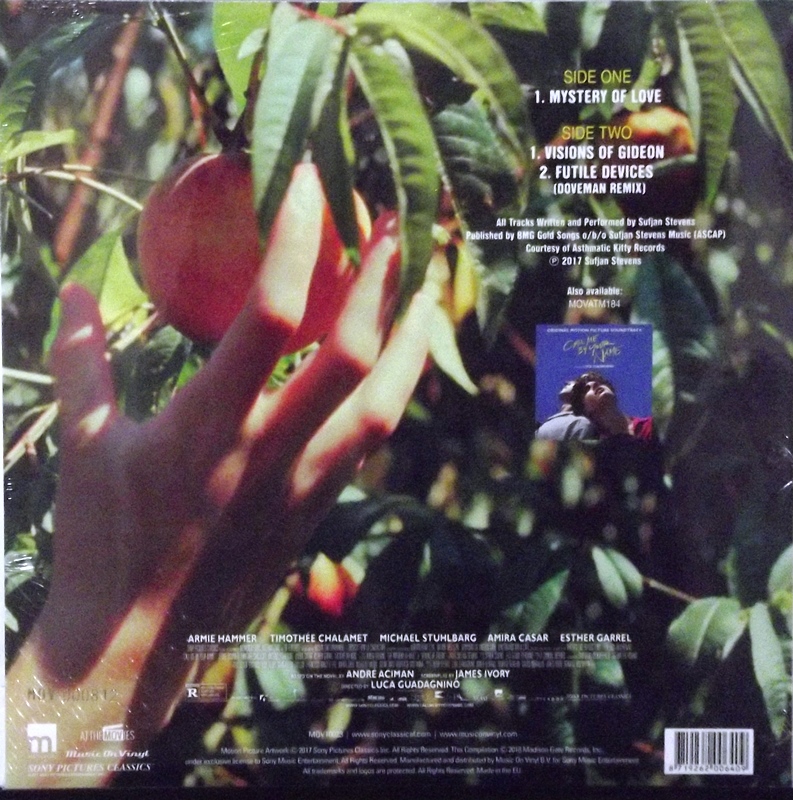 Mystery of Love" is a song written and performed by American singer-songwriter Sufjan Stevens, and produced by Thomas Bartlett. It was self-released digitally, under license to Madison Gate Records and Sony Classical, on December 1, 2017. It is an acoustic song that is featured in the 2017 film Call Me by Your Name. The film's director, Luca Guadagnino, approached the singer to contribute to the film as a narrator, but Stevens declined and agreed to record an original song instead. Stevens was granted full creative control during the songwriting process and received inspiration from the film's script and André Aciman's novel of the same name. The lyrics are about romance and allude to the relationship between film characters Elio and Oliver. They also make several references to the state of Oregon, birds, and Christianity.

A music video for the track was released on January 4, 2018, on Pitchfork's YouTube channel. It contains clips from the film and new footage recorded at the National Archaeological Museum in Naples. The song was featured in the trailer for the movie and during a scene in the film where Elio and Oliver go hiking in Bergamo. It was featured on the official soundtrack in addition to two other Stevens-penned songs ("Futile Devices" and "Visions of Gideon"). Critical response to "Mystery of Love" was generally positive. Several critics predicted the strength of the song would allow it to be nominated for awards.

The single was selected for award categories at various ceremonies. "Mystery of Love" received nominations at the Critics' Choice Movie Awards, Georgia Film Critics Association, and Guild of Music Supervisors Awards. It was also nominated by the Academy of Motion Picture Arts and Sciences for the Academy Award for Best Original Song. Commercially, "Mystery of Love" entered Billboard's Hot Rock Songs chart in the United States and reached the main record charts in France, Hungary, and Portugal.