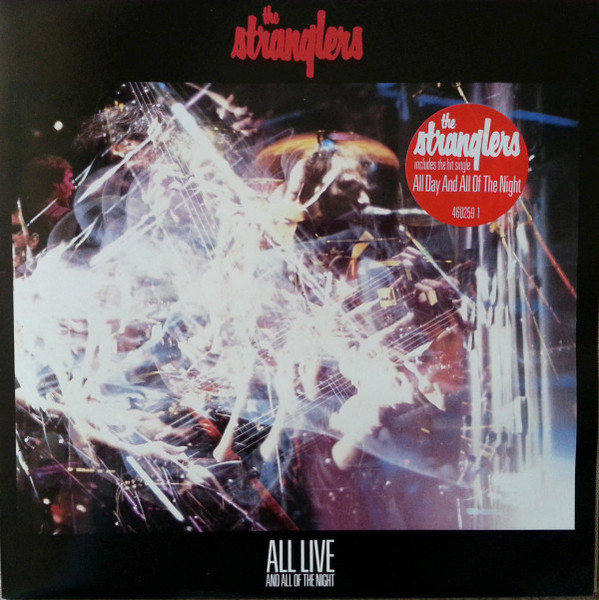 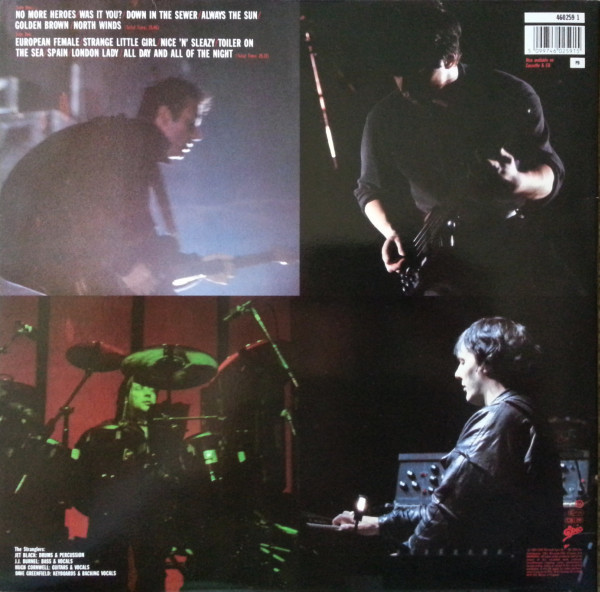 All Live And All Of The Night

All Live and All of the Night is the second live album by English rock band the Stranglers, released on 8 February 1988 by Epic Records. The release peaked at No. 12 in the UK Albums Chart in March 1988.[3]

By 1986, the band were onto their ninth studio album, Dreamtime, and had added a horn section to the live presentation. Although there had been demand for a new live album for some time, contractual obligations to their former record label EMI had prevented them from releasing any live recordings of their earlier material until 1987, making All Live and All of the Night their first live album to be released since 1979's Live (X Cert).[4]

The concerts from which tracks were taken, span the period from April 1985 to August 1987. The live recording of "All Day and All of the Night" was dropped in favour of a "live" version specially recorded in the studio, as the true live recording was not considered to be up to the desired quality for this album.[5]