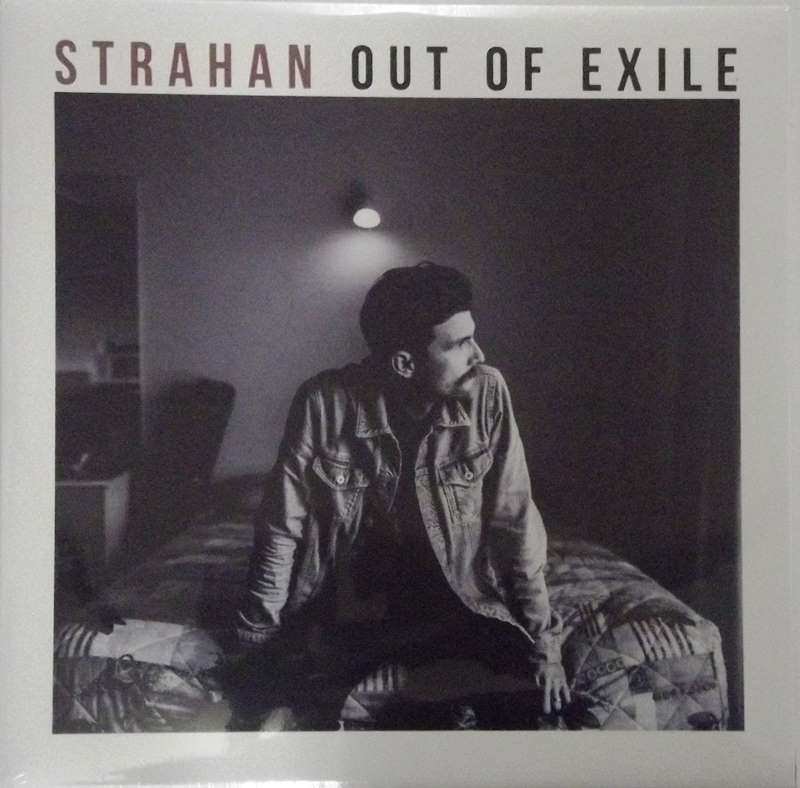 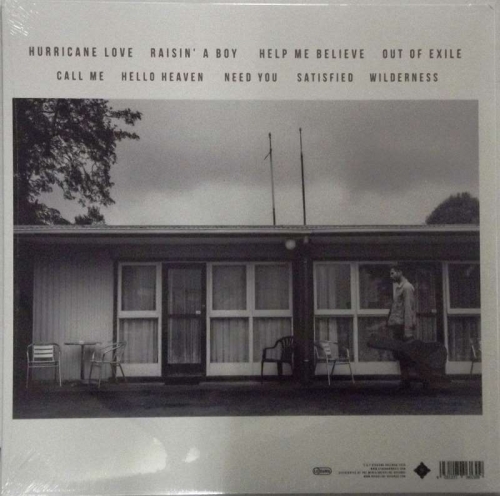 Sealed brand new album  from this NZ artist, made in Germany.

Three chords and the truth.

That was Harlon Howard, the King of Music Row, deftly prescribing the formula of the perfect country song. It’s been a catch-cry for the folk musician ever since.

Before then, it was the psalmist’s motto. The Bible poets wrung it from every note. It was hallowed as the great expositor, the songwriter’s muse - wisdom’s bride, calling faint from heaven’s faraway home.

And it’s still the songwriter’s holy grail today. From the bluesman to the politico-punk poet, to the strung out folk prophet, truth is always the muse and the horizon. The volatile partner at the end of each verse.

Growing up on strains of Dylan and the rich mine of the old Christian folk troubadours, Strahan seemed always destined to seek the truth. His songs speak of that moment where “poetry kissed reality”, his modern Psalms wrestle with that same world that David did, the world that struggles to reconcile the face of heaven in this constant economic, political and spiritual upheaval.

His first foray into folk theology, 2011’s Water & Fire provided a refreshing salve of imagery and language. A free gift downloaded by fans in over 22 countries, the E.P’s track “Heaven” charted on radio in New Zealand and garnered radio play in Australia. He then embarked on an intimate nationwide living room tour in 2012, a pilgrimage which armed him with journals of stories and melodies. When it came to his debut full-length Strahan knew his new album Posters had to delve deeper.

And it does. Like the old psalmist, he reaches to nature to find the face of the divine, wrestling with truth as insistently as the tide claiming the shore. Like the old folk man, he stares through a dim glass and sees a broken world caught in that age old tension. Hallelujahs. Laments. Death. Life. All is beauty.

And that old familiar catch-cry. Chords and truth. These old worn songs that carry hints of the divine.