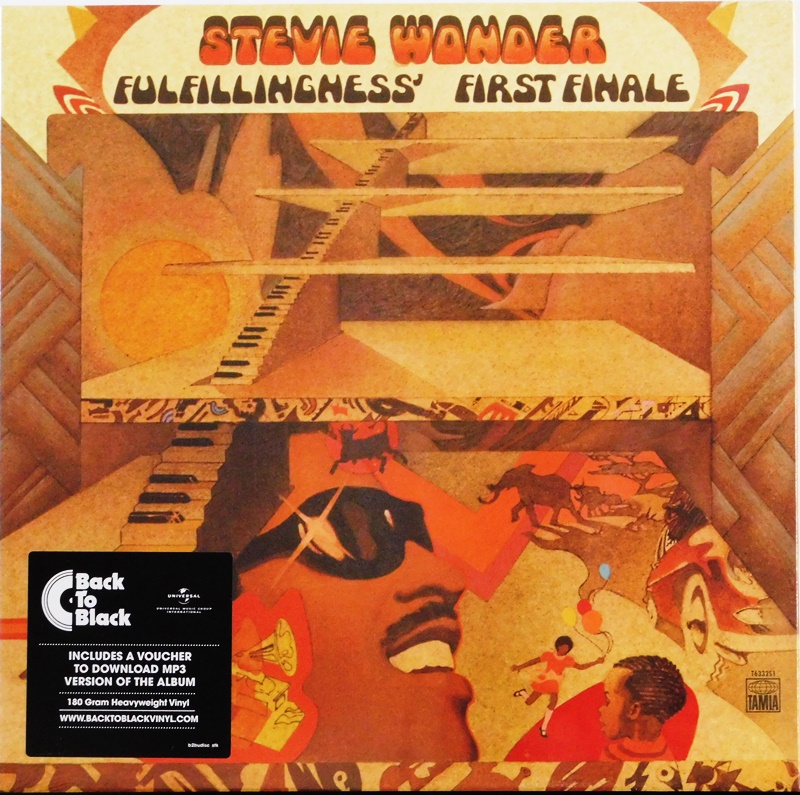 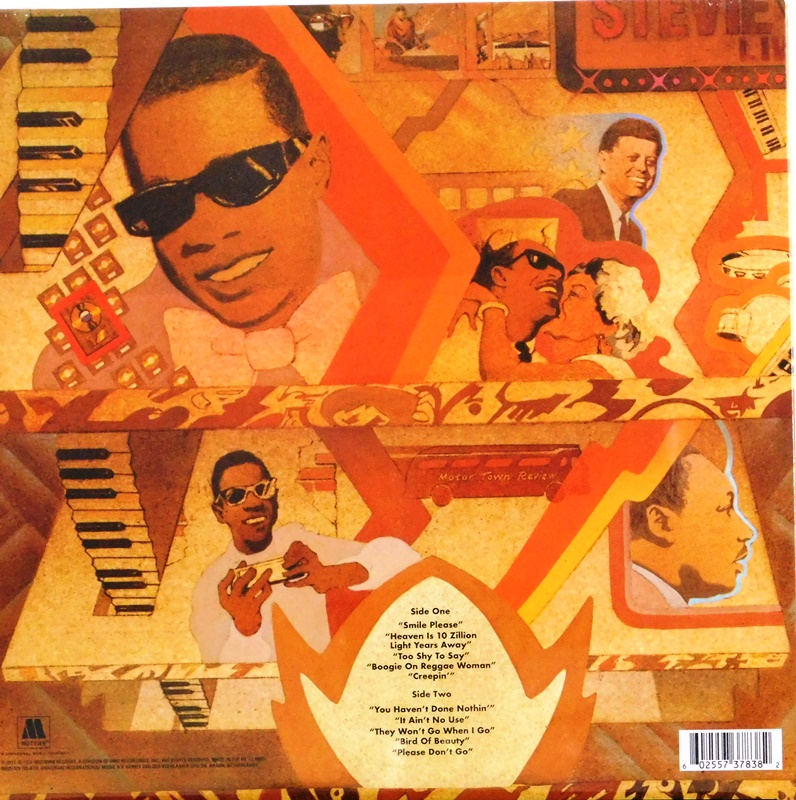 Fulfillingness' First Finale is a 1974 album by Stevie Wonder; widely considered one of the albums from his "classic period".[2][3][4] Released on July 22, 1974 on the Tamla label, it is Wonder's nineteenth album overall, and seventeenth studio album. According to Billboard magazine, it was Wonder's first studio album to top the Pop Albums chart where it remained for two weeks, while it was his third album to top the R&B/Black Albums chart where it spent nine non-consecutive weeks.[5]

Subsequent to the epic sweep and social consciousness of Innervisions, this set projected a reflective, decidedly somber tone. While masterly, the musical arrangements used in several songs could be considered sparse in comparison to others among his 1970s masterworks, especially in the bleak "They Won't Go When I Go" and understated "Creepin'". While largely a stripped down, more personal sounding record, Wonder had not completely foregone social commentary on the world around him. The No. 1 hit "You Haven't Done Nothin'" launched a pointed criticism of the Nixon administration bolstered by clavinet, drum machine, and a Jackson 5 cameo.

The album received three Grammy Awards, including Album of the Year, in 1974.