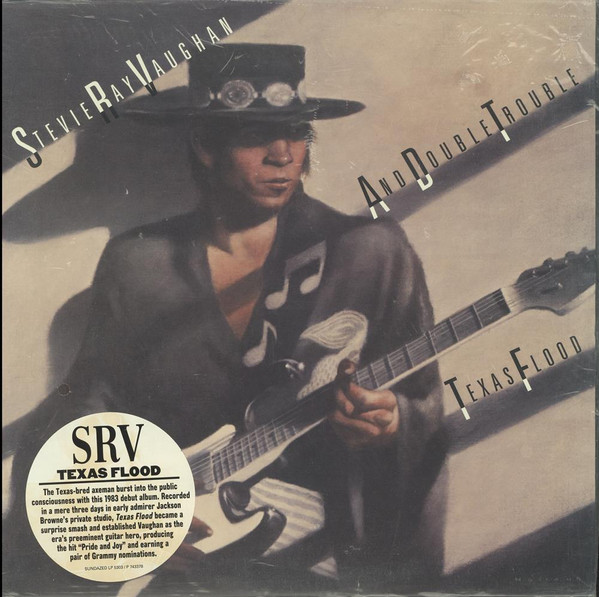 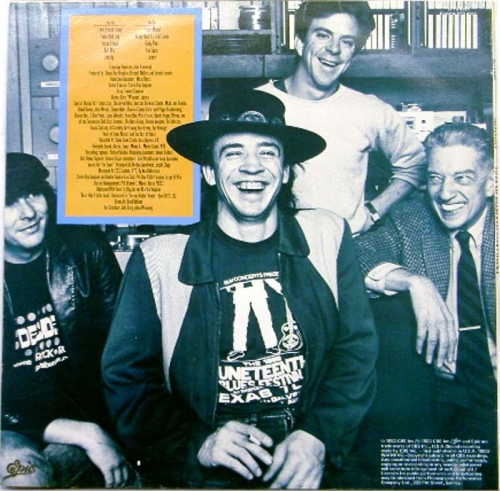 Texas Flood is the debut album of American blues rock band Stevie Ray Vaughan and Double Trouble, released on June 13, 1983 by Epic Records. The album was named after a cover featured on the album "Texas Flood", recorded by blues singer Larry Davis in 1958. Produced by the band and recording engineer Richard Mullen, it was recorded in only three days at Jackson Browne's personal recording studio in Los Angeles. Vaughan wrote six of the ten tracks on Texas Flood. Two singles were released from the album. A music video was made for "Love Struck Baby" and received regular rotation on MTV in 1983. In 1999, Texas Flood was reissued with five bonus tracks including an interview segment, studio outtake, and 3 live tracks recorded on September 23, 1983 at The Palace, Hollywood, California.