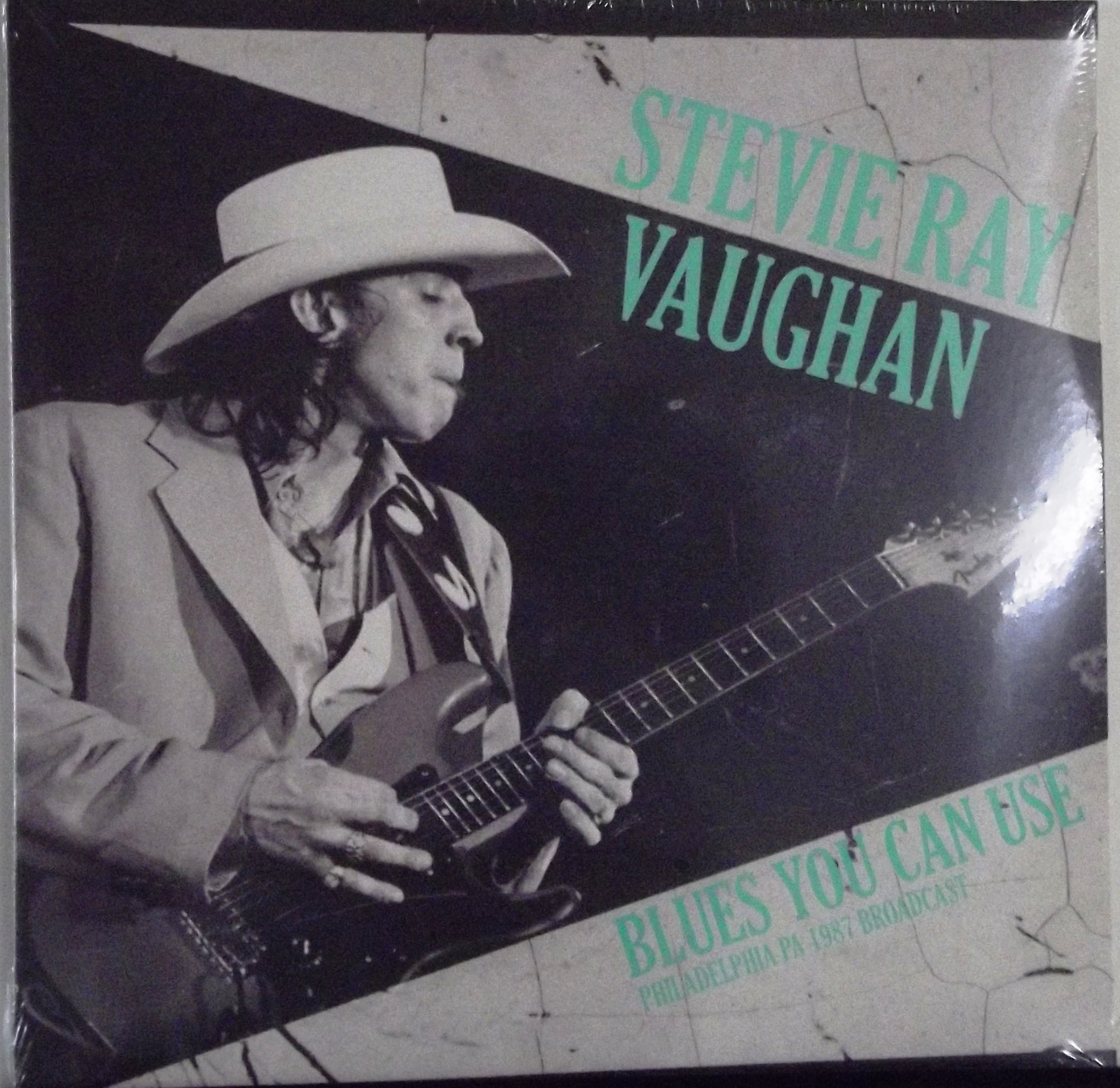 Blues You Can Use

ALMOST CERTAINLY THE FINEST LIVE RECORDING YET RELEASED BY STEVIE RAY Having almost single-handedly resurrected the blues movement via his Hendrix-esque guitar work, powerful vocals and perfectly crafted songs, the trials and tribulations of Stevie Ray Vaughan are well documented. Despite his premature passing, recordings such as the one included on this CD help to keep the Stevie Ray Vaughan flame alive. Taken from a radio broadcast aired by WMMR FM, of a show performed at the Mann Music Center in Philadelphia on 30th June 1987, this set clearly demonstrates why the legend of Stevie Ray and Double Trouble has been so enduring. Touring seven months after the release of his then last album, Live Alive - a live album which Vaughan himself was admittedly dissatisfied with due to its poor recording, lacklustre playing and countless overdubs this show finds the band on absolute top form. In addition, this is almost certainly the finest quality live audio recording available by this quite extraordinary performer.