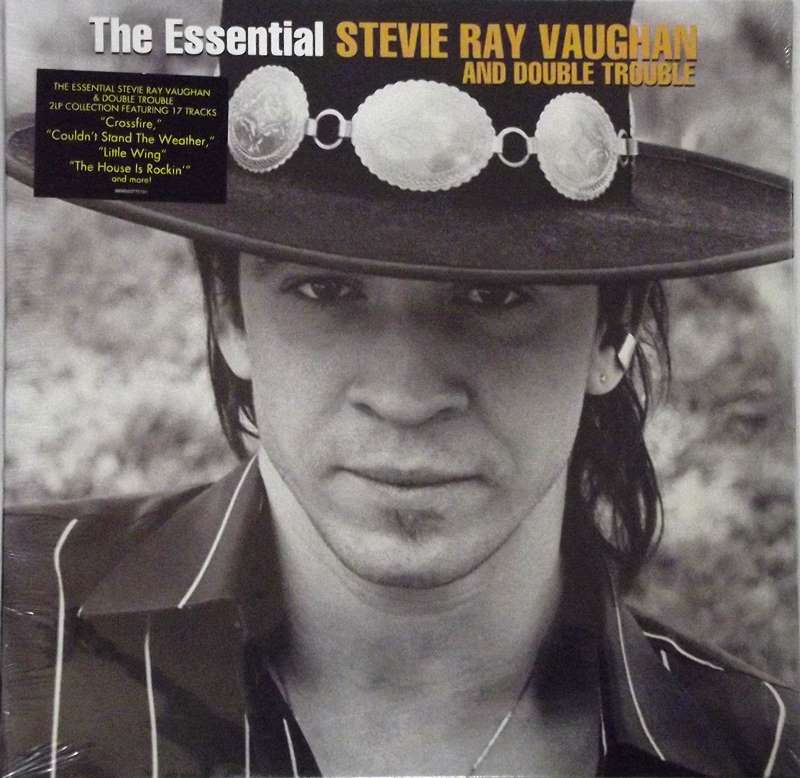 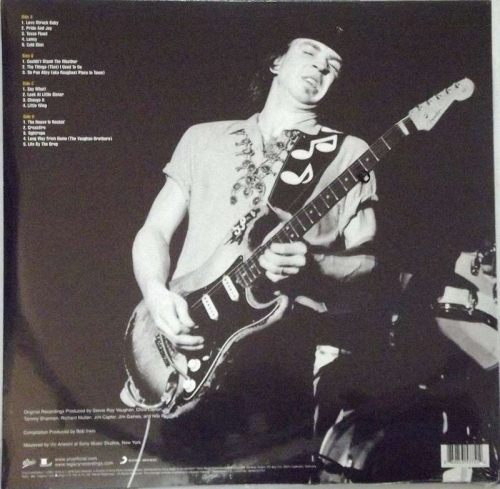 The Essential Stevie Ray Vaughan and Double Trouble is a compilation album of material by Stevie Ray Vaughan & Double Trouble released in 2002 (see 2002 in music). The album was released by Epic Records and includes songs from 1980 to 1990 including several live tracks on two discs. In 2008, the album was re-released as part of the Limited Edition 3.0 series, with a third bonus disc containing six additional songs culled from studio albums.