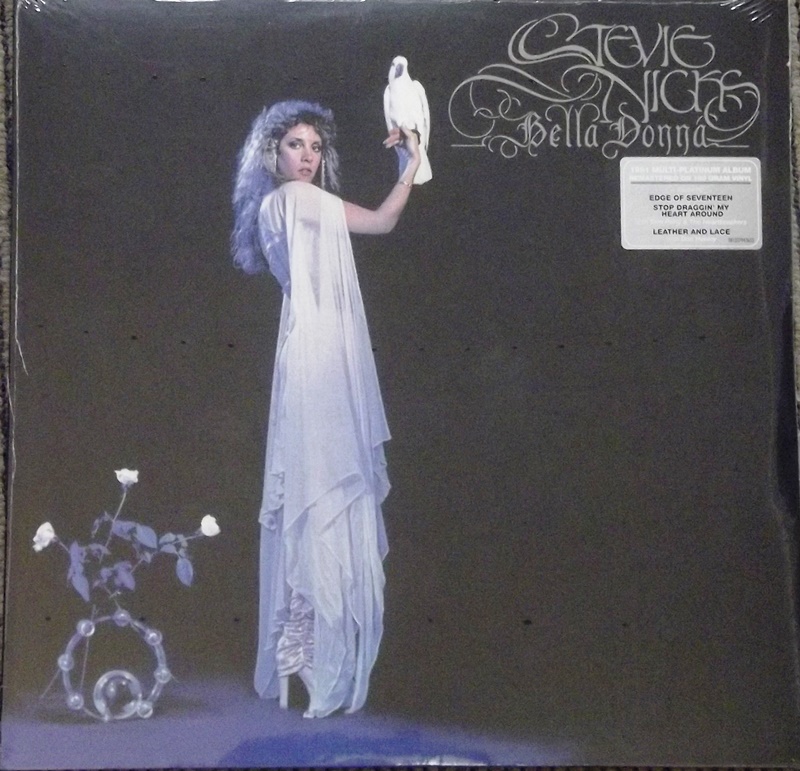 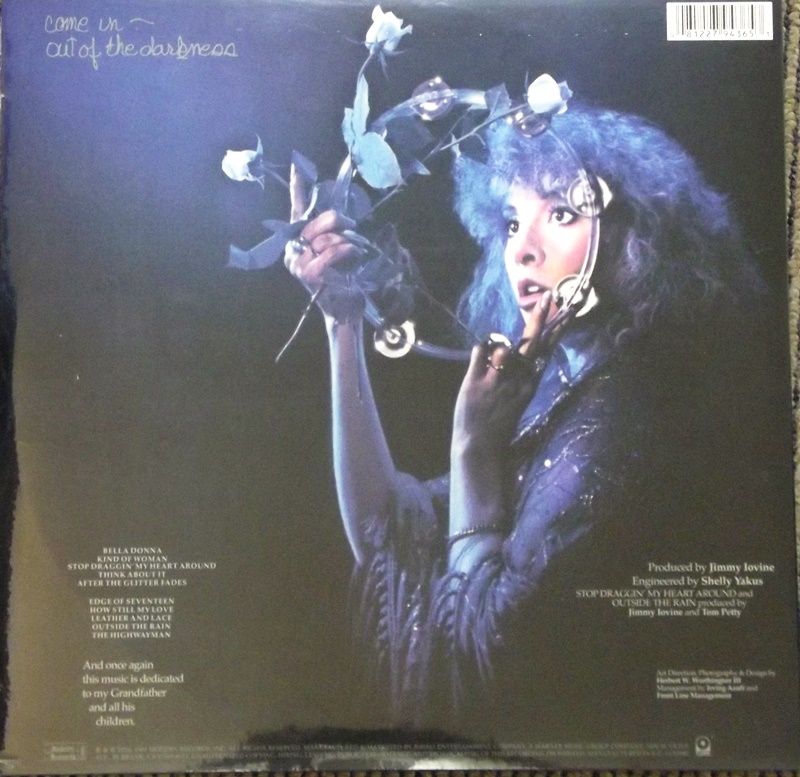 Bella Donna is the debut studio album by American singer, songwriter and Fleetwood Mac vocalist Stevie Nicks. Released on July 27, 1981, the album reached number one on the US Billboard charts in September of that year. Bella Donna was awarded platinum status by the RIAA on October 7, 1981, less than three months after its release, and has since been certified quadruple-platinum.[3] Bella Donna spent nearly three years on the Billboard 200 from July 1981 to June 1984.[4] The album has sold over 6 million copies in the US alone with approximately a million copies since 1991 in the US according to Nielsen Soundscan. It is Nicks' best-selling solo album to date.

Bella Donna would mark the beginning of Nicks' trend of calling upon her many musician friends and connections to fully realize her sparse demo recordings. Along with friends Tom Petty and Don Henley, Nicks brought in session musician Waddy Wachtel, Bruce Springsteen's E-Street Band pianist Roy Bittan, and Stax session man Donald "Duck" Dunn of Booker T. & the MGs. Though Bella Donna's personnel list includes some 20 musicians, the album is very much Nicks' own work, with all but one of the songs on the record written by her.

The album was also included in the "Greatest of All Time Billboard 200 Albums" chart.[8