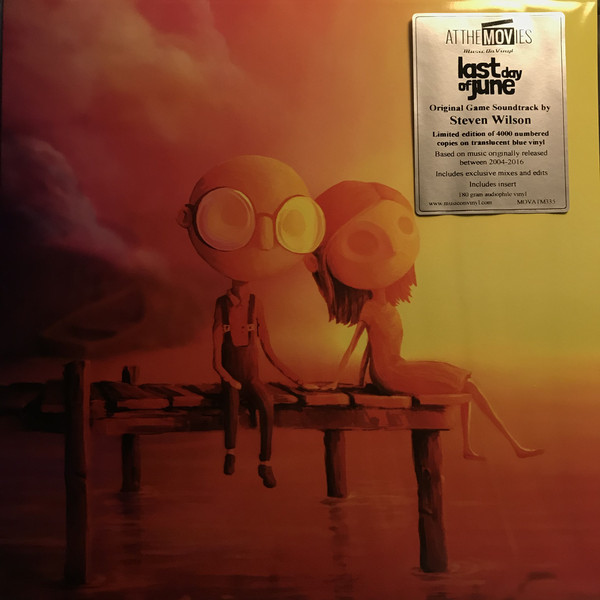 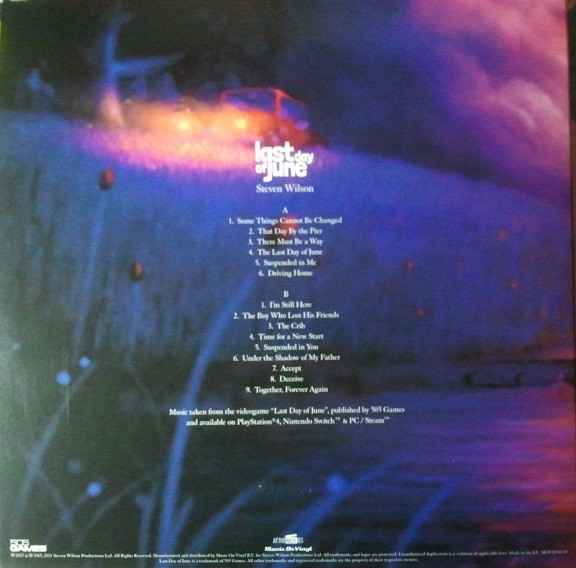 Last Day of June is an adventure puzzle video game in third-person perspective. The soundtrack to Last Day Of June is based on existing music originally recorded and issued either on Steven Wilson's albums under his own name or as his project Bass Communion between 2004-2016. However, with one exception, all of the music was remixed or edited especially for this soundtrack and has been carefully sequenced to make a satisfying stand-alone listening experience.